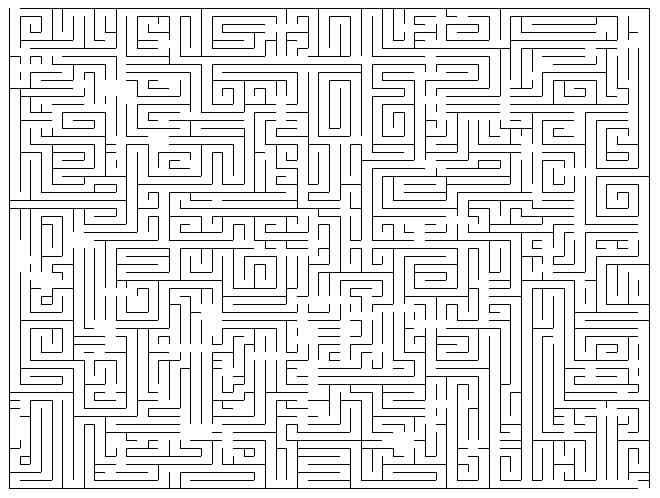 It's amazing what people can do when they set their minds to it. Take the insoluble problem of U.S. dependency on Pakistan for shipping NATO supplies to Afghanistan. Well, I don't know about "NATO" but by the end of this year about 75 percent of supplies for US troops will be shipped to Afghanistan by other routes, and I've seen one estimate that by December zero supplies will be trucked through Pakistan.

Now just see what can happen when the American public starts screaming and yelling, 'Whaddya mean we have to keep tolerating Pakistan's military plotting murder and mayhem against U.S. forces because we need to ship stuff through Pakistan?'

Another demonstration of how creativity blossoms when the will is there to get smart:

Increasingly, those stationed at forward bases are purifying their own water — reducing cost, risk and the need to dispose of those millions of plastic bottles. Some even say the purified water tastes better.

ISAF spokesman Tim James, who provided the statistics on the cost of moving the water, said much of it is shipped from Pakistan via long and dangerous supply routes that have repeatedly faced insurgent attacks.

“There is a significant effort to increase the amount of water sourced from within Afghanistan,” James said in an email.

According to National Defense Magazine, the Marines are using 25 Lightweight Water Purification Systems. Each can fit in a Humvee and pump out 125 gallons of potable water per hour.

The service has 21 Tactical Water Purification Systems in place as well, according to the article, which can filter up to 1,500 gallons an hour.

Marine units are not mandated to use the systems, but are encouraged to do so, Col. Robert J. Charette Jr., head of the commandant’s expeditionary energy office, told National Defense.

“Every time you have to move large amounts of bottled water, we put our Marines at risk,” he said.

According to National Defense, a Marine Corps team tasked with figuring out the full cost of delivering essential supplies to Afghanistan found that hauling water takes up 51 percent of the logistical burden.
[...]

If you ask, 'It took these geniuses a decade to figure this out?' -- now, now; remember necessity is the mother of invention. As as long as the public wasn't screaming and yelling about the U.S. need to leave Afghanistan and the need to stop relying on what are clearly arch-enemies for assistance, and wasn't having fits about the defense budget, there wasn't much impetus for the creative juices to flow.

You should read the entire report if you really want to tear out your hair. In one part it mentions that the "U.S. Navy is testing the use of unmanned helicopters to deliver water and other supplies." Why they couldn't have done this years ago? Because the Afghan War was the Forgotten War. Remember?

I started this blog in November 2004 but it wasn't until late 2007 that I began focusing a great deal of attention on Afghanistan. This was so for many Americans. The Americans who warned between the years 2002 and 2007 that a very bad situation was building in Afghanistan were largely ignored. The mainstream media largely ignored Afghanistan during those years, and even though there were many reports published in the press about Afghanistan during those years the reports rarely made it to the front page or the nightly TV news shows.

If you ask, 'Then does this mean we have to do everything?' -- the military must have its secrets, but many of the problems that arose in Afghanistan weren't under the control of the military. They were consequences of NATO-country politics, Washington agendas, including trade agendas, lobbying agendas, and so on. Such activities could and should have been monitored more closely by the public.

From the longest view the course of the Afghan War has been a horrific lesson to Americans that we can never again afford to take our eyes off the ball. I'm not saying it's all our fault -- Americans are, after all, paying a government handsomely to do a job so the tax payers don't have to do everything. However, the U.S. federal government has become a vast maze of interests that are often in competition, leading in many cases to situations that are nothing short of chaotic.

For an example of the chaos, wait'll you read my post titled Yes we have no mangos, which I might publish tomorrow. I've been sitting on the essay for several days because I've been a little worried that Americans who read it will show up at Foggy Bottom with pails of tar and feathers.

Please don't get mad at the U.S. Department of State, just understand that it wants to be different things at the same time. It wants to be a big part of the war effort. It wants to oversee the diplomatic corps. It wants to help U.S. corporations do more business overseas. It wants to do development work in foreign countries -- be a sort of mini-World Bank. And it wants to influence U.S. foreign/defense policies in such a way that the policies last through more than one presidential election.

All laudable goals on their own, to be sure. But as you might imagine sometimes these goals conflict when pursued from within one agency and thus, the mango mess and many other messes.

The simple solution -- I didn't say easy, I said simple -- would be to divest State of some of its goals; e.g., allow the U.S. Department of Commerce to take over the full responsibility for being agent for U.S. business expansion outside the USA. Another solution would be to completely remove USAID from State oversight, which it gained over USAID during the Clinton administration.

The sticking point is that State doesn't want to be divested of anything because that would mean an even smaller budget and it's trying to hang onto the size of its present budget and even increase the amount.

But where there's a will there's a way. Higher salaries for foreign service officers and their bosses, for example -- as long as they promise to hew to the basic duties of a foreign office and stop trying to take on the role of about ten different agencies including the war office.

That kind of solution -- getting certain U.S. agencies to confine their goals -- won't make the maze go away. But it will chop it down to a more manageable size, meaning it will be a little easier for Congress, and the U.S. public, to oversee. That will reduce the chaos in Washington. It just takes the will to implement the solution. Not easy, but doable.
Posted by Pundita at 7/21/2011 03:55:00 AM