We're living with governments designed to work in the 19th Century. Now what? 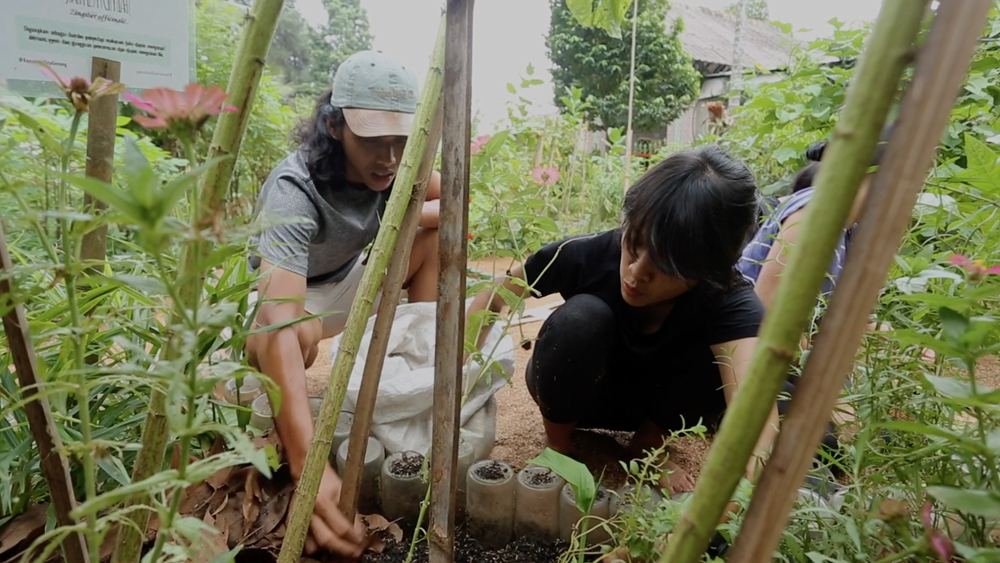 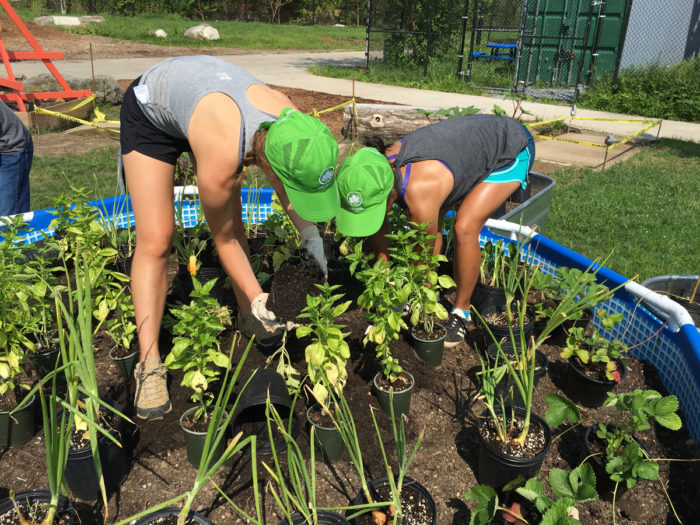 The observation in the title of this post applies whether the government is liberal democratic or authoritarian. So, beyond all the political rhetoric about improving government, humanity has what's called a 'white elephant' on its hands; i.e., "a possession that is useless or troublesome, especially one that is expensive to maintain or difficult to dispose of."  (The origin of the term is "from the story that the kings of Siam gave such animals as a gift to courtiers they disliked, in order to ruin the recipient by the great expense incurred in maintaining the animal.")

The simple truth is that our huge numbers, and the sheer number of problems in this era and how they intersect, can't be dealt with effectively by 19th Century of government, which depends on a system of bureaus administered in a top-down fashion. A big problem with these bureaus, as I pointed out in a 2014 essay The Devil and Departmentalization, is that they have a way of inexorably expanding while their chiefs jealously guard information in order to protect and increase their budgets.

In other words, bureaus lead to compartmentalization of knowledge and expertise -- one hand not knowing what the other hand is doing, so to speak.

Result? Well, there's a theory that al Qaeda had such a free run at the United States back in the day because the CIA wouldn't share information with the FBI that if acted upon by the two agencies in a coordinated fashion might have averted 9/11.

In any case, we've continued with a hopelessly outdated form of government administration because -- what's the alternative? Of course, alternatives have always existed; one simply needs to read world history that goes back before the time of Frederick the Great to find them.  Yes, ladies and gentlemen, even before the Germanic kingdoms, even before the Romans and the Ottomans, even before Egypt's pharaohs, villagers and nomadic tribes the world over were managing to deal with community issues without bureaus.

But peoples today want an alternative that reflects their particular problems, many of which are products of entire societies trying to hammer the square peg of the 20th Century into the round hole of the 19th Century.

The alternative for our era boils down to many ad-hoc Do it Yourself approaches, worked out by groups of people who get tired of waiting for their government to do something for them and find ways to do it themselves. Eventually, the best of these DIY approaches will be integrated and codified and form the basis for a more formal type of government that large numbers of people find acceptable.

Between now and then is, well, messy, as is all guess-and-by-golly innovation, especially when it runs afoul of Defenders of the Status Quo.

As to the argument that the defenders won't let the DIY approaches get far enough to be a challenge -- that was largely true up until the turn of this century. But today the internet is allowing unprecedented numbers of people to learn in agonizing detail just how much the status quo screwed up during the past century, even in the wealthiest, most technologically advanced nations.

Indeed, I could spend the next 48 hours plugging in links to reports about horrific mistakes made by governments that took even good ideas and turned them into disasters and used huge amounts of money to fob off terrible ideas on unsuspecting millions of citizens.

Such reports are depressing and even frightening reading, and their existence on the internet has created a kind of two-tier reality. Most of the reports never make it into the mainstream television news, which is still the bastion of the status quo. But within less than a generation a large and fast-growing number of people who get much of their news from the internet has read enough depressing reports to be clearly aware that government in its present form is a white elephant. Many of these same people are sharing knowledge around the world about DIY approaches they've used to solve problems affecting entire communities, and that have worked.

And it's to be remembered that the status quo is still useful and will remain so. Both the DIY urban farming projects I highlighted above have received government assistance. So it's not either-or, and it has to be that way to avoid anarchy and outright chaos in societies.

Little by little, but eventually a critical mass of innovation builds up, and so the status quo itself evolves.