It's not called "The Glittering Eye" for nothing 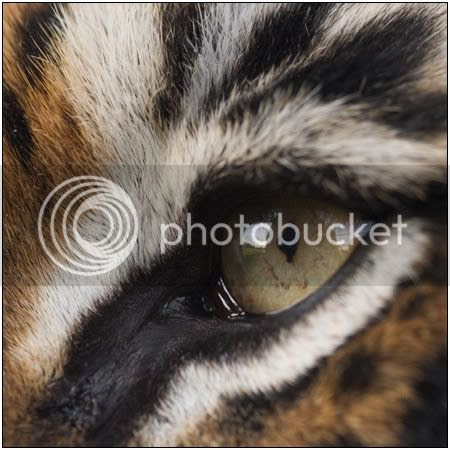 I confess to a certain nostalgia for The Glittering Eye blog in its early years. I was so frazzled in those days, trying to juggle a life along with massive research on the war and other hot-button news items, plus write for my blog and help friends in the news media keep abreast of the ocean of data about the war. But once a week the Schuler family was my dinner companion.

I would sit in front of the computer, bolting down moo shoo pork or whatever else I ordered from a delivery menu (yes! all the while I was writing essays that trashed the Chinese I was eating their food) and the chaos of war would recede as I visited The Glittering Eye. I would ignore the essays about general news issues and settle into reading Dave's tales about his colorful relatives, the recipes he and his wife collected during their travels, and the clan of Samoyed dogs which ruled the Schuler household with benevolence and charm and an iron paw.

So I was not a happy camper when Dave turned to an intense study of economic news. In fact I had a rather peevish reaction, in the manner of a child who learns that instead of the circus he's being taken to a lecture on proper nutrition.

But if one does -- and one should -- plow on occasion through the economic news of the day, one is lucky to have an insightful guide at one's side. Dave still writes sometimes about food and Samoyeds and other delightful matters. But he charged his laser-like mind with the task of untangling the tangled skeins of data and opinion that make America's economic woes so hard for the general public to understand. A valuable charge, I'd say.

The Glittering Eye's careful analysis of certain claims that economist Milton Friedman made in a landmark speech decades ago on five enduring American economic myths is a demonstration of Dave's analytical prowess, which he backs up with a stringently empirical viewpoint rather than an agenda-driven one -- a rarity on the American blogosphere. From his essay Foundational Myths (H/T Zenpundit's Sept. 4 Recommended Reading list:

In the talk Dr. Friedman asserts that rising prices for prime farmland demonstrate that farmers were becoming better off rather than worse off. I don’t think you can make that claim based on the available data. All that rising prices for farmland demonstrates is that people wanted more farmland. Land prices could well increase even as farmers became worse off as a consequence of a large increase in the number of farmers, something we know was definitely the case in the 19th century.