With a letter, England officially starts the long journey to be England again 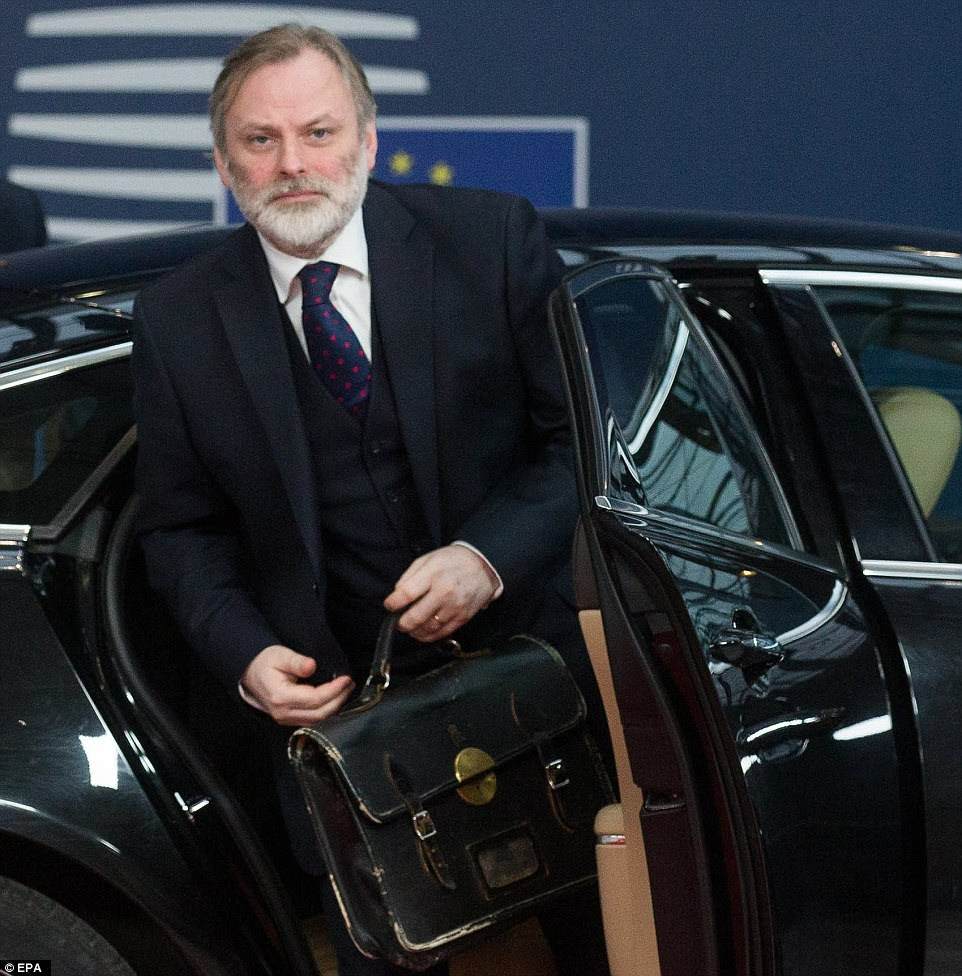 Sir Tim Barrow, the U.K. Ambassador to the EU, arrived at the European Council building in Brussels at 8.51am British time, carrying a diplomatic bag thought to contain the Article 50 letter 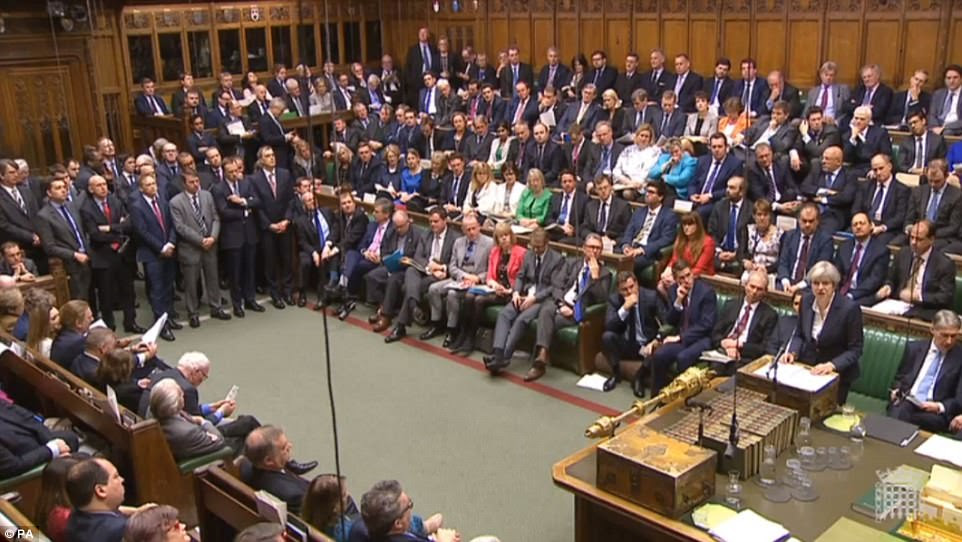 Thanks to the Daily Mail for the photos. Nowhere in The Washington Post's grim report on the delivery of the Article 50 letter is there mention of the huge issue highlighted in the report accompanying the Daily Mail's (several) photos of the historic day:

The EU's chief negotiator Michel Barnier is preparing to present the UK with a £50 billion bill and is arguing that it should be settled before other issues are considered.

Instead WaPo had short words for the Daily Mail:


Despite the risks, Britain’s impending exit was celebrated Wednesday by the country’s staunchly pro-Brexit tabloids.

“Freedom!” exulted the front page of the Daily Mail.

Actually the headline I'm seeing at the Daily Mail reads:

Maybe WaPo is quoting an earlier headline. Anyway, official Washington's 'paper of record' did manage to convey the tension underlying the demand for up-front payment of the divorce bill:


If Britain is allowed to get a good deal, other countries contemplating their own departures could speed toward the exit.

Yes. If the British get an easy divorce, Mon Dieu! France might decide to be France again, and then the whole European project goes to hell.

Will the British "Remainers" and their backers in Brussels find a way to get around Article 50 now that it's been triggered?  Stay tuned and bring popcorn. Meanwhile, in honor of the day, I'm going to listen to Sayonara.

LONDON — A little over nine months after British voters chose to withdraw from the European Union, Britain took a decisive — and likely irreversible — step Wednesday toward leaving a partnership that has bound the country to the continent for nearly half a century.