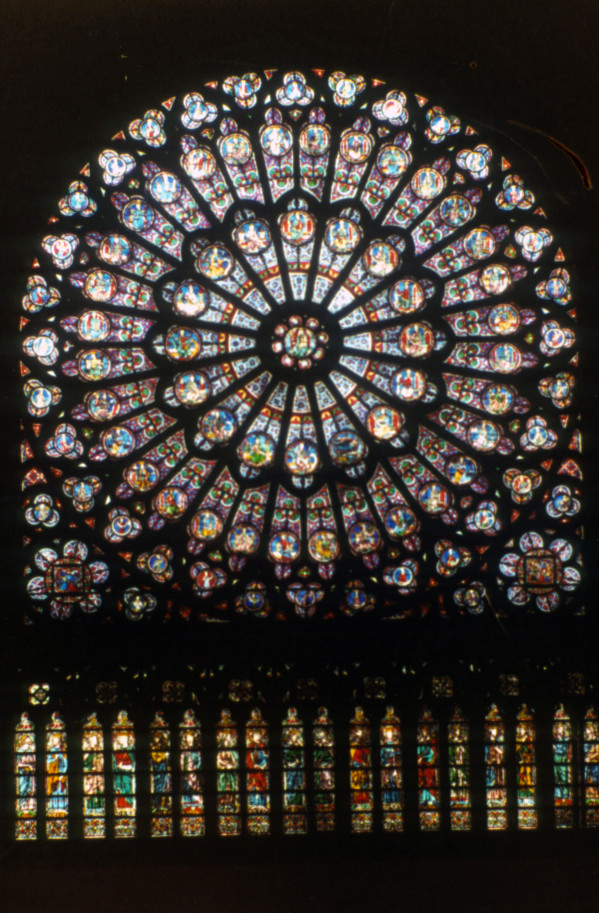 The main loss was a 19th-century gothic spire and the wooden frame at the top of the 13th-century landmark, which was made from so many oak beams that it was known as “the forest”. - Sputnik

PARIS (Reuters) - A massive fire consumed Notre-Dame Cathedral on Monday, gutting the roof of the Paris landmark and stunning France and the world, though firefighters saved the main bell towers and outer walls from collapse before bringing the blaze under control.

[Sputnik's report, updated 8:12 - April 16, on the fire's aftermath, says that two-thirds of the roof had been destroyed. See below for more from their report]

Flames that began in the early evening burst rapidly through the roof of the eight-centuries-old cathedral and engulfed the spire, which toppled, quickly followed by the entire roof.

The fire, after burning for about 8 hours, was largely extinguished by 0300 CET on Tuesday. Earlier, in addition to battling to prevent one of the main bell towers from collapsing, firefighters tried to rescue religious relics and priceless artwork. One firefighter was seriously injured - the only reported casualty.
“The worst has been avoided,” French President Emmanuel Macron told reporters at the scene shortly before midnight.
[...]
The cathedral’s main stone structure had escaped complete destruction by the time the fire came under control.
“We will continue to watch over any residual pockets of fire and cool down the areas that are still red-hot, like the wooden beam framework,” a fire brigade spokesman said in the early hours of Tuesday.
[...]
***
From Sputnik:
[...]

Sections of the cathedral were under scaffolding as part of the extensive renovations underway there, and 16 copper statues had been removed last week.

“We consider the two towers of Notre Dame to have been saved,” Paris fire-service commander Jean-Claude Galler said at around 11 p.m., as firefighters were still working to contain the flames. The fire service said the fire had been reduced and it was a major accomplishment that the hundreds of firefighters had stopped the flames from spreading to the north tower belfry.

However, the roof “had been ravaged”; around two-thirds of it had been destroyed. Fire brigade officers also said the structure of the cathedral was “saved and preserved” and that the fire had been successfully extinguished as the teams prepared to cool off the building.

The cathedral’s altar and altar cross were also saved from destruction in the fire. The main loss was a 19th-century gothic spire and the wooden frame at the top of the 13th-century landmark, which was made from so many oak beams that it was known as “the forest”. A French journalist on the scene reported that the north rose stained glass window – La Rosace Nord – “seems to have held”. 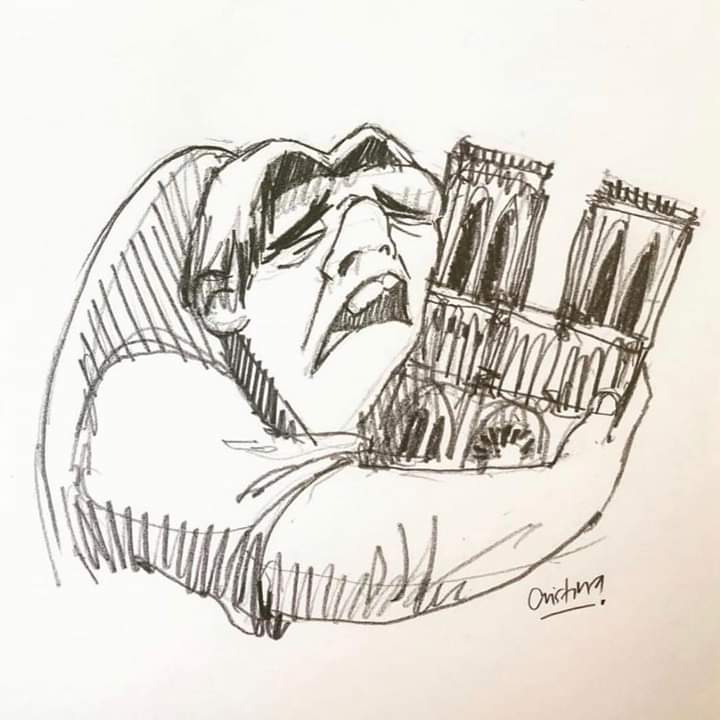