Stop complaining about Americans or we'll save your nation next

Aleppo, one of the world's oldest continuously inhabited cities, before Americans strove to help save Syrians from their government 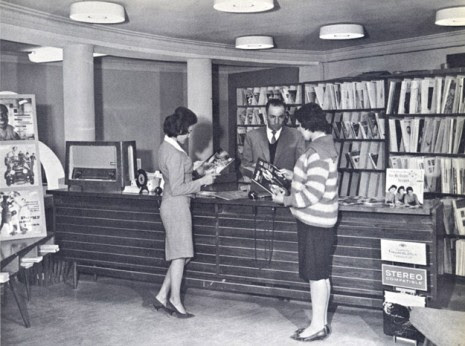 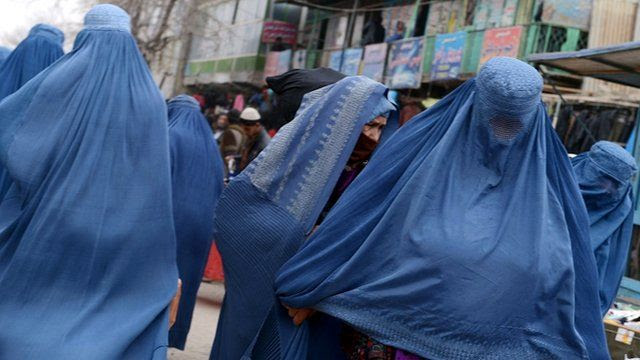 Sirte before Americans helped save Libyans from their government

Residents of Muammar Gaddafi’s home town of Sirte are struggling to come to terms with the destruction and humiliation of their city, a former fishing village which once had aspirations to be the “capital of Africa”. During an eight-week siege, much of Sirte was reduced to rubble by NATO and US-backed rebels. ... “We never expected such destruction,” said a resident who gave his name as Abu Abdul-Rahman, pointing to his bullet-riddled television and broken furniture. “Is this what they call a revolution? We chose to flee instead of fighting and still they destroyed our homes.” He added: “They treated us like animals who didn’t deserve to be protected.” ... “We lived with Gaddafi for 42 years. He never attacked our houses with his army,” said another Sirte resident, sitting in his damaged house.

Tender-hearted Huffpo was distraught about the photos: Incredible Before And After Pictures Of Kiev's Devastated Independence Square (February 2014):


Three months ago, Independence Square, know locally as Maidan Nezalezhnosti, was the peaceful centrepiece of the ancient capital of Kiev, with an architectural history dating back hundreds of years.

Since the revolution in 1990, the square has become a focal point for political rallies, however Maidan has seen little compared to the violence and bloodshed that has engulfed Kiev since November, with the stunning landmark turned into a charred warzone of barricades, burned tents and makeshift weapons.

These incredible pictures show the world-famous square before and after the violence, and with Wednesday’s truce proving all to brief, Maidan is likely to see more bloodshed before it once again returns to the splendour of its former self.

As to how much longer you'll have to wait before Americans finish saving Ukraine -- it's pretty much saved now. Here's the latest John Batchelor Show update from Stephen F. Cohen on what's left of the nation, most of which is now more-or-less officially an American colony.

As to Iraq, I got tired of fooling around at Google Images but after all we did to save Iraqis from their government, those ingrates are now saying Americans are their enemy: One Third of Iraqis Think US Supports Terrorism, ISIS and "more than 90 percent of young people in Iraq consider the United States to be an enemy of their country, according to a new poll."

Then there was Egypt, which we almost saved until someone in the Obama White House realized that leaving the Muslim Brotherhood in charge of the Suez Canal probably wasn't a good idea.

Here some readers might note that Americans actually did a good job of saving Kuwait in 1991 and without reducing the country to rubble. We certainly did; there are different rules for American benevolence if a nation is a rich Persian Gulf one.

To all other peoples: say your prayers daily and be nice to everyone because you just never know when Americans will decide they have a responsibility to save you.