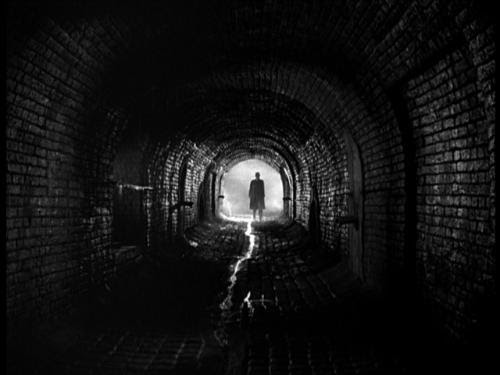 The New York Times report, below, is careful to avoid accusing the lawmakers of deliberate wrongdoing but there was never anything preventing the lawmakers from checking whether the lobbyists for Pakistan were legally registered as lobbyists for a foreign country. That kind of checking is easy but it wasn't done, not for decades, even though many of the 'donations' were in large amounts:

WASHINGTON — Pakistan’s military, including its powerful spy agency, has spent $4 million over two decades in a covert attempt to tilt American policy against India’s control of much of Kashmir — including funneling campaign donations to members of Congress and presidential candidates, the F.B.I. claimed in court papers unsealed Tuesday.
[...]
The Federal Bureau of Investigation made the allegations in a 43-page affidavit filed in connection with the indictment of two United States citizens on charges that they failed to register with the Justice Department as agents of Pakistan, as required by law. One of the men, Zaheer Ahmad, is in Pakistan, but the other, Syed Fai, lives in Virginia and was arrested on Tuesday.

Mr. Fai is the director of the Kashmiri American Council, a Washington-based group that lobbies for and holds conferences and media events to promote the cause of self-determination for Kashmir. According to the affidavit, the activities by the group, also called the Kashmiri Center, are largely financed by Pakistan’s spy agency, the Directorate for Inter-Services Intelligence, or ISI, along with as much as $100,000 a year in related donations to political campaigns in the United States. Foreign governments are prohibited from making donations to American political candidates.

“Mr. Fai is accused of a decades-long scheme with one purpose — to hide Pakistan’s involvement behind his efforts to influence the U.S. government’s position on Kashmir,” Neil MacBride, the United States Attorney in the Eastern District of Virginia, said.

“His handlers in Pakistan allegedly funneled millions through the Kashmir Center to contribute to U.S. elected officials, fund high-profile conferences and pay for other efforts that promoted the Kashmiri cause to decision-makers in Washington.”
[...]
The F.B.I. said that there was no evidence that any of the lawmakers who received campaign funds from Pakistan were aware of its origins, and it did not name any of the recipients.

However, a search in Federal Elections Commission databases for contributions by Mr. Fai showed that he has made more than $20,000 in campaign contributions over the past two decades. The bulk of his donations went to two recipients: the National Republican Senatorial Committee and Representative Dan Burton, a Republican from Indiana.
[...]

There's lots more to the Times report so I hope you'll read it in full.

Slowly, bit by bit, truths about Washington's relations with India and Pakistan, and the U.S. prosecution of the war in Afghanistan, are becoming public knowledge, in the manner of a slow descent into a vast network of sewers.
Posted by Pundita at 7/20/2011 03:44:00 AM