What happens when you mistake the short run for the long run? 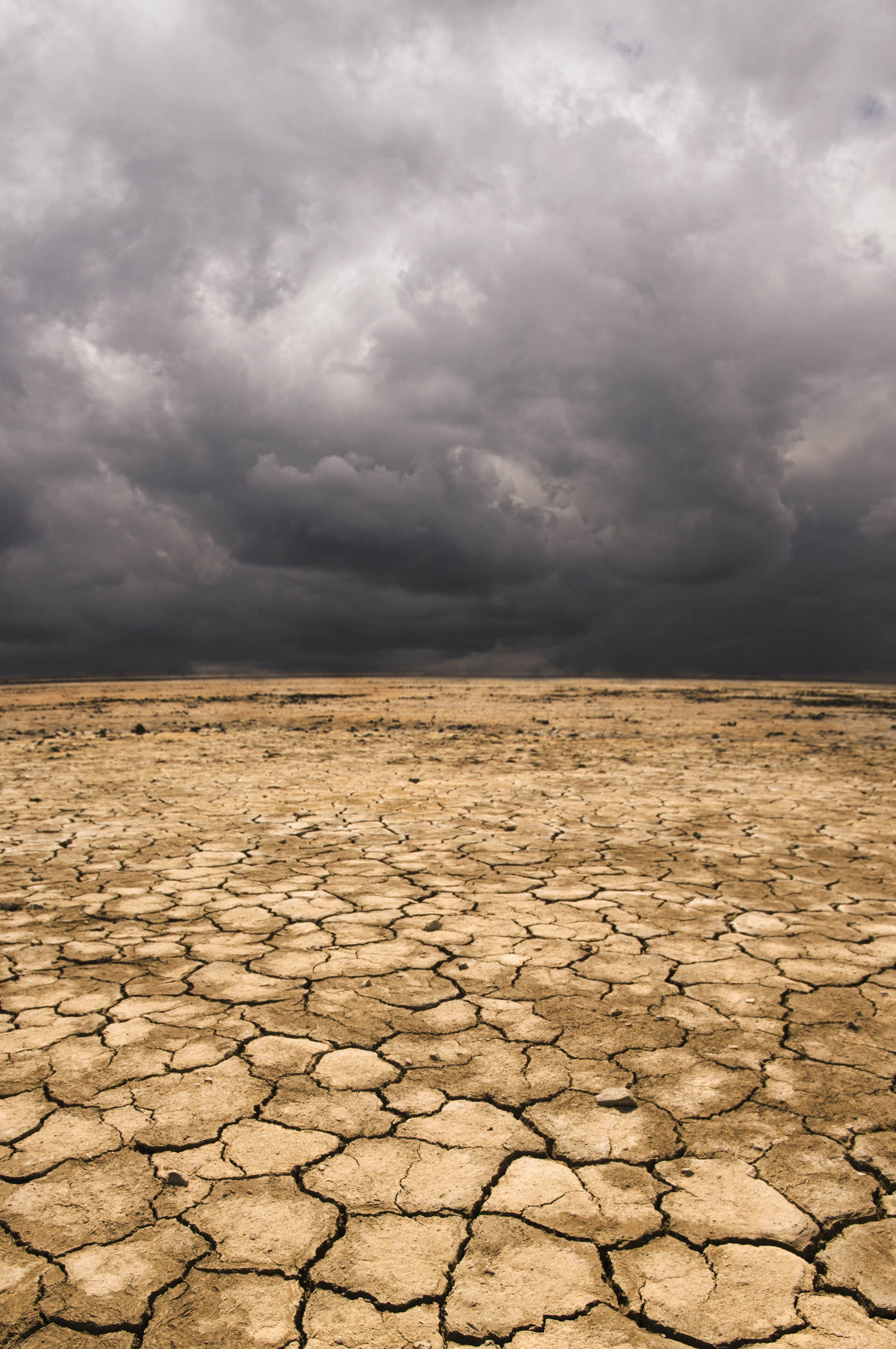 "One of those solutions is recharging the state's groundwater, which [Samuel Sandoval] said is rapidly disappearing because cities and farmers are extracting more water than can be replenished naturally. A way to do that, he said, is by improving the storage of water in reservoirs and aquifers when atmospheric rivers bring powerful rainstorms to California."

I found the NBC report fascinating because in telling Samuel Sandovol's story it focuses on the most overlooked aspect of drought-coping in California's farming belt: many farmers don't conserve water or don't do it enough simply because they don't know how.  (That's surely the case for farmers the world over.)  Sandoval, who is bilingual, is able to teach both Mexican immigrant and native Californian farmers the many water saving tricks that together are just as important if not more so than expensive drip tape and hi-tech methods.

But it was the passage I cited above that really got to me.  A year ago I wouldn't have understood the meaning and import of the phrase "atmospheric rivers."  But now I understand that Sandoval is talking about flying rivers.  And yet a chill came over me as the words sank in.  How long have they known about those rivers and California? if the chill could speak.

[shrugging]  So many different research specialities. Sandoval is a hydrologist, so he'd be in a position to know or make an educated guess.  Climate scientists and meteorologists not so much, not until very recently.  And exactly how the flying rivers intersect with other atmospheric effects, the extent to which they affect rainfall patterns region by region, and whether a specific drought can be linked to the lessening or disappearance of a particular flying river -- all those certainties are still ahead on the timeline.

The really problematical aspect about the timeline, as those who follow such matters learned just last month, is that it could end much sooner than anyone would've imagined. That's because last month the satellite images giving a precise reading of the extent of forest fragmentation, the world over, were published.

If the flying rivers are critical drivers of rainfall in many parts of the world, the forests that generate them are being decimated so fast it's another question for science as to how long the sky torrents will continue.

Another fun question is where the flying rivers go.  The Flying Rivers Project has been tracking the rivers in the sky but that's a Brazilian research project, largely concerned, I think, with the Amazon's flying river.  But just because a region has enough forest left to generate a pretty hefty flying river, that doesn't mean the river hangs out over the region.  The winds take over, blowing the river through the sky on what (from Amazonia's flying river route) seems a pretty set path or paths.

That means a region that generates a big flying river can still be suffering from drought if other weather conditions don't generate rainfall whereas a region downwind, so to speak, can get the benefit of the flying river's moisture.  I guess it evened out when much of the world was covered by forest -- flying rivers zipping around the sky, bumping into each other and criss-crossing no matter what the seasons.  Another question is how much criss-crossing they do today.

Bearing down on all these question is the certainty provided by satellite imagery that has recently revealed how much groundwater the world has left. That, too, is not so much.

Yes, we are going to desalinate our way around water shortages. But desal has never been attempted on a vast scale, so whether done by reverse osmosis or the zero desalination discharge methods (ZDD), nobody has any idea what would happen if everybody did it. Better find out before fooling around even more with the oceans, which like forests generate their own world-impacting ecosystem.

A small reality check on the brute force engineeering approach to water conservation is found in a Newsweek cover story, written so well it approaches art, Drying Up: The Race to Save California From Drought by Elijah Wolfson, published yesterday; here are few passages:

California is in many ways the world’s greatest geoengineering project. But there was a fatal flaw in their system. “We had no idea how the water cycle worked” in the early 20th century, says Jay Famiglietti, senior water scientist at the NASA Jet Propulsion Laboratory. “We didn’t even know what ‘climate change’ meant.”

The ecosystem those midcentury movers of the earth created, so powerful when there is rain and snow, is entirely impotent when it stops. And now it is dangerous.

The staggering ingenuity of those hydraulic scientists and engineers seduced the state’s residents into complacency; they assumed the pocket-protector geeks could always figure out new ways to shift water around. Cut back? Conserve? Not in the Golden State!
That attitude still exists in many corners:

There have been not entirely facetious proposals to, for example, build a massive pipeline from Alaska down to California’s Shasta Lake and construct a channel to shore up the flows of the Colorado River (which feed San Diego and other cities) with waters from the Missouri River.

Water engineering created “a momentum that took on a life of its own as the panacea,” says Chester. “This same mentality acts as a cultural myopia that prevented the consideration of alternative approaches that incorporate more practical and adaptive responses to limited water.