Americans are not habitual liars. We just change our minds a lot. 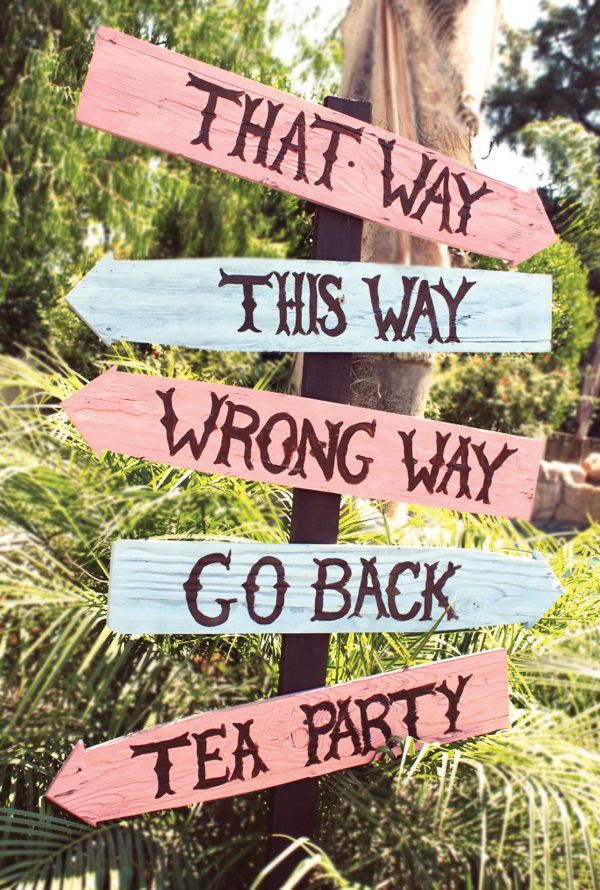 What's true for Americans today is not necessarily true for us tomorrow. What we believed yesterday we don't necessarily believe today. Whatever agreements we make now we might have to break soon, pending changed realities.

In exactly this way successive governments of the United States of America have slowly but inexorably been driving the rest of the world's governments crazy.

And in exactly this way peoples in other nations have learned to fear Americans in a way they don't fear even the worst tyrants.

Thus my warning to the people of India and the country's national government. Run away when Washington's leaders proclaim India to be America's newest dear friend. Run for your lives.

The core American political conflict is DC has a global Empire but they're own people do not kneel. How galling that obviously is...

Remember we've never been conquered, nor does it seem this is the crew [of traitors] to do it.

Until our core conflict is resolved of course one should avoid the troubles of others.

As far as DC I've been telling Americans to avoid it for years. Those who didn't listen regretted it. Only someone disowned by their parents and publicly denounced by their family belongs in DC. The rest poor souls have made a mistake.

Many modern peoples have no respect for telling the truth; they lie all the time, they lie when they don't even need to lie, they lie as a matter of course. The situation is now endemic. But when caught in a lie they will often say they're not lying, that they changed their minds. So this isn't only an American situation; it's a situation of the modern era, and I doubt its root is political. But America's great power has identified the situation with this country and created danger for other countries.

As to the root of endemic lying and the hypocritical excuse of mind-changing -- I don't know for certain; it might be that many modern peoples have lost their fear of God and gods -- either because they've stopped believing in them or stopped believing in divine retribution, or that Hell worlds are real.

But also lying has become very acceptable in modern societies. It's not seen as a sin or a major sin, to the extent people are concerned about sinning. Whereas in earlier times and at least in some parts of the world it was considered the very worst sin. People would die rather than tell even a small lie; they would tell the truth even if it meant self-incrimination leading to the worst punishments.

And while this could be a coincidence I note that since peoples lost respect for telling the truth there has been a great weakening of the human will. In the old days, if a person said "I will do" it was done, even if the person had to die in the attempt. The will of such people was incredible. Astounding, by today's standards. I saw demonstrations of such wills during my travels in India and other parts of South Asia. Some of the demonstrations seemed superhuman, but I was told that's the way we used to be in earlier times.