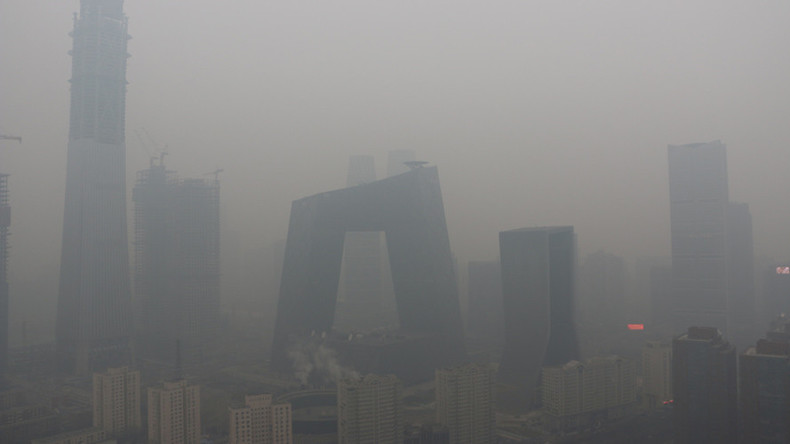 From Business Insider, October 24:
China is churning out a new billionaire every 5 days

You have to read to the end of the report for the catch:

Still, billionaire wealth in Asia, Matthews noted, is very volatile because it is so closely linked to the public markets.

"So they can be a billionaire one day, but not the next," he said. "Only 40% of billionaires [in the US] have their wealth tied to public markets, compared to 70% in Asia."