While appliances and homes continue to get more efficient, [Texas] population growth has translated into “ever-increasing electric demand"

Record heat has been accompanied by record strains on power grids.... 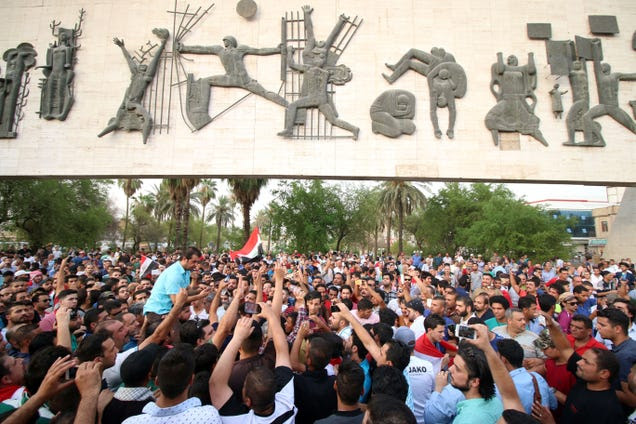 The heat has spared no region of the country. Heat-related deaths have been reported in 29 of Japan's 47 prefectures, and each of the 47 prefectures has reported at least 100 heat-related illnesses. ... The greatest concentration, however, has been in the nation's urbanized areas – in part due to weather and in part simply due to larger populations.

Rainfall in Spain, central France and northern Italy was less than 20 percent of normal in the 30 days through July 29, WorldAgWeather data show. Over that same period, temperatures were 4 degrees to 6 degrees Celsius (7.2-10.8 degrees Fahrenheit) higher than usual. Spain and Italy had their hottest July ever. The first three weeks of last month were the warmest on record in eastern France, where Esprit says some farmers will see output drop as much as 50 percent.

The European heat wave that struck across Western Europe and the United Kingdom, started as early as July, shattering records; see:

The heat wave, which is now pushing into its second week and is expected to last until mid August, is causing record-breaking heat throughout the region. Meteorologists have recorded temperatures as much as 49℃ (120℉) in the northern Kinneret region and 48℃ (118℉) in southern Eilat.

According to meteorological experts, the heat wave hitting the Middle East is being caused by a “heat dome.”

With Israelis being warned to stay indoors, electricity usage is up across the country, bringing Israel dangerously close to hitting its energy capacity. On Monday alone, Israelis used 12,800 MW of electricity, leaving only 800 MW in reserve, forcing Israel’s electric authority, the Israel Electric Corporation (IEC), to cut power for several hours at a time in various areas of Israel.

Monday’s record high in terms of energy usage broke the previous record, set just one day before on Sunday, in which 12,525 MW were used.

In many cities, the heat has has been made even more unbearable by ailing infrastructure, widespread power failures, and sandstorms. In Beirut, strict power rationing is leaving some residents with only an hour or two of electricity a day. In Jordan, a dust storm engulfed Queen Alia international airport and diverted planes this past weekend...

High summer temperatures pushed the Texas power grid to a record high today, and with forecasters predicting more steamy weather ahead more records could be coming.

As air conditioners ramped up between 4 and 5 p.m., power demand reached 68,459 megawatts, according to the Electric Reliability Council of Texas. That appeared to beat the previous all-time record set in August 2011 of 68,305 megawatts, though ERCOT warned Wednesday’s tally could change.

“With temperatures expected to continue to rise tomorrow and Friday, we likely will see even higher demand the remainder of the week,” ERCOT Chief Operating Officer Brad Jones said in a statement.

Temperatures at Dallas Fort Worth International Airport reached 101 degrees around 4pm., with a heat index of 107 degrees, according to the National Weather Service. Temperatures across Texas are expected to reach above 100 degrees through early next week, ERCOT said.

At the same time the Texas population has been growing steadily since 2011, according to the U.S. Census Bureau. While appliances and homes continue to get more efficient, that population growth has translated into “ever-increasing electric demand,” Jones said.