From Sven Beckert's summary of his magnum opus, Empire of Cotton: A Global History, for The Atlantic, December 12, 2014:

Considering these fears, it was the more remarkable that 4 million slaves in the United States—among them the world’s most important cotton growers—gained their freedom during or immediately after the war.

Encouraged by their perception of their masters’ weakness in the face of a national government bent on subduing the rebels, slaves embarked upon an agrarian insurrection. By deserting plantations, withdrawing their labor power, giving intelligence to federal troops, and eventually taking up arms as Union soldiers, American slaves pressed to make a sectional war into a war of emancipation. And they succeeded.

Never before and never thereafter did cotton growers revolt with similar success, their strength fortuitously amplified by a deep and irreconcilable split within the nation’s elite.

Many white Americans have a very odd attitude toward American descendants of African slaves. They unconsciously treat them as if they suffer from a severe permanent physical handicap.

This has entrenched the idea among these blacks that their chief identity is that of the victim. The way Antebellum and Civil War history are taught in the United States supports the idea and moreover the idea that African slaves were by and large helpless victims rescued by white Northerners.

Yet the myth made it easy for generations of Democratic Party operatives to persuade millions of American blacks that their only route to getting ahead was to play their natural state of victimhood to the hilt. But they never told them the price for traveling the route.


So here we are today. 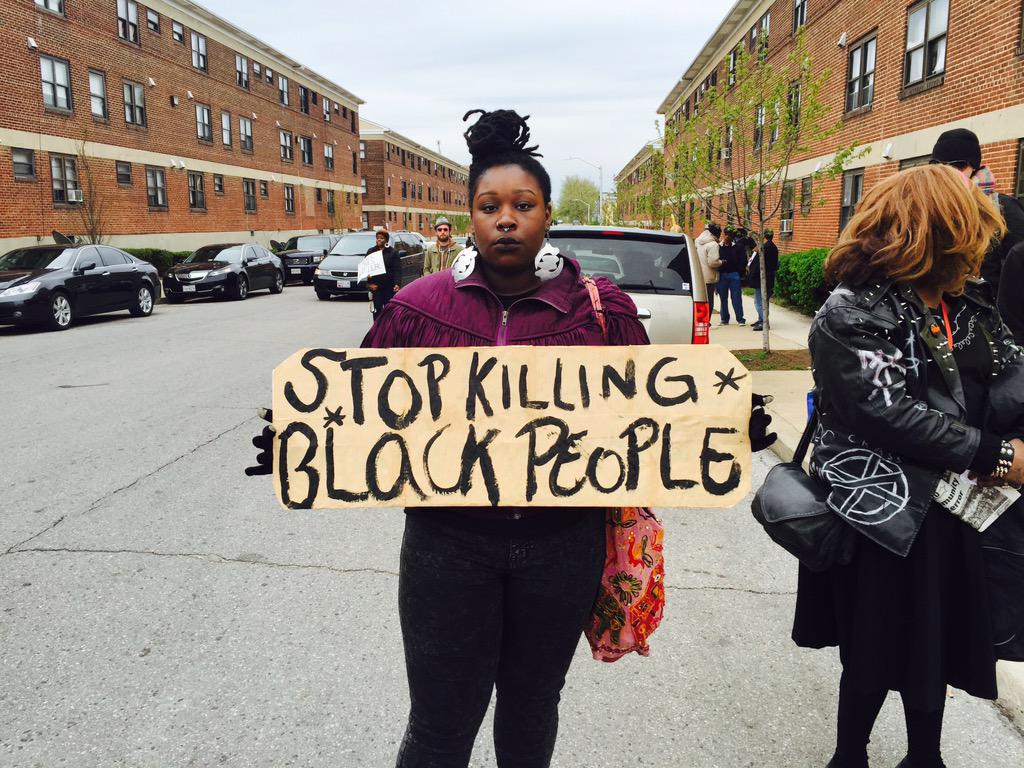 Same as where we were yesterday, and the day before and before. And nothing's going to move off the dime until all American schoolchildren are taught the truth, which is that slaves of African descent in the southern states were as much responsible for their emancipation as Union troops and Abraham Lincoln.

American descendants of African slaves who don't know the history are living under a kind of spell. It's the spell that has to be broken before they can really be free.

You and Mr. Bachelor are a conspiracy to make me buy books.