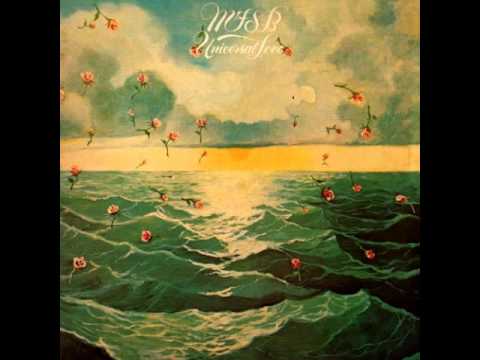 I haven't watched NBC4 News (WRC TV) in Washington, DC in years (I pretty much stopped watching TV in 2013). And I never knew the name of the tune they played as the sign-off theme for their Friday 6 PM newscast. But over the decades many Washingtonians had, I think, come to associate the theme with the city itself -- the best of the city, which has a life apart from politics.

This morning I woke up thinking about the music and decided to see if I could learn its title. It's called "My Mood;" it's played by MSFB, which was comprised of about 30 studio musicians in the 1970s who helped make the legendary "Philadelphia soul sound," lush string section and all.

Jim Vance, himself a Washington legend, an anchor on WRC News for close to half a century now, is a "Philly guy" as one YouTube commenter noted. So he might have brought the tune to the Washington newscast. Anyway it's been the show's theme song since 1980. That's a nice run for a city that has seen so many changes since that time.

May the positive, laid-back mood created by "My Mood" return to Washington, DC, my adopted home for almost as long as the song has graced WRC Friday newscasts.