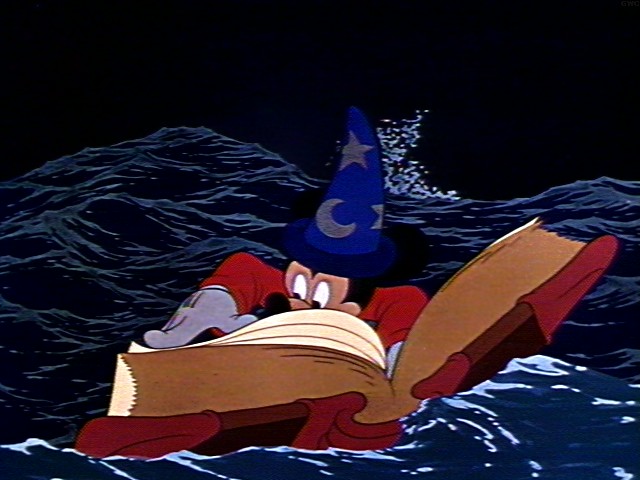 For a more detailed explanation and the clearest one for the general public at this early hour, see Zero Hedge's Wikileaks Unveils 'Vault 7': "The Largest Ever Publication Of Confidential CIA Documents"; Another Snowden Emerges; March 7, 4:05 pm EST. ZH's key highlights of the scandal:

BEGIN QUOTES
A total of 8,761 documents have been published [by WikiLeaks] as part of ‘Year Zero’, the first in a series of leaks the whistleblower organization has dubbed ‘Vault 7.’

Key Highlights from the Vault 7 release so far: