Nitric oxide, testosterone: Is this virus trying to tell us something? UPDATED

The research on the virus is still all over the place. It's the same with research on nitric oxide booster supplements and claims for the supplements' benefits. For example a study at MIT published in 2013 found that drugs that block nitric oxide could weaken cancer cells’ resistance to chemotherapy. Other studies laud the benefits of NO.

If you are among the millions who use all kinds of supplements to ward off illnesses and the worst effects of aging, nobody should need to tell you that you're using yourself as a guinea pig.

As Dr Barry Sears observed years ago, the taking of melatonin supplements, available without prescription, represents the largest uncontrolled medical experiment in history. It's the same with nitric oxide boosters; taking them is still a pioneering effort.

Sunlight, however, is not only a 'natural' way to boost one's nitric oxide and testosterone levels, which clearly nosedive during aging, it's also free.

In short, do your homework and proceed with caution when taking any supplement, including NO and testosterone boosters.
END UPDATE 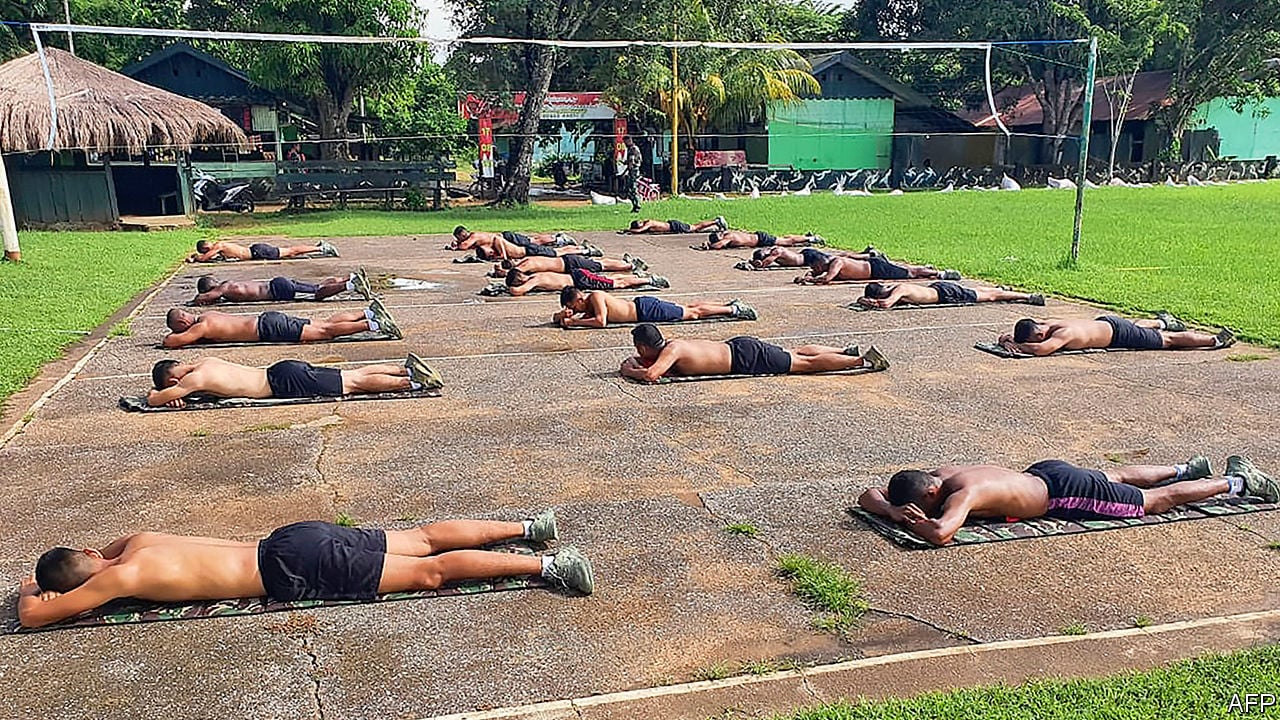 Nitric oxide could reduce COVID-19: "It's already being used to treat patients with lung failure"

For gravely ill Covid patients, I guess there's no harm in inhaling nitric oxide gas. But the human body makes and stores the nitric oxide (NO) gas, and releases it on demand.

From the Sunlight Institute:


"Ultraviolet A (UVA) light (part of sunlight) stimulation of the skin causes the release of nitric oxide (NO) from pre-formed stores of NO in the skin. NO is a potent vasodilator, and when released into the arteries by UVA stimulation, causes increased blood flow and lowered blood pressure."

So instead of fooling around with inhaling the gas, why not do something radical and get out in the sunlight?

As soon as sunlight hits the skin, this tells the body to make or release nitric oxide, which gives the energy needed to do physical labor. The effect is transient -- about 20 minutes, if I recall from what I read about it, but if you're in the sunlight hours a day, then of course the body keeps making the NO.

From what I've read, I think the body's ability to make nitric oxide decreases with age; that would make sense because old people aren't expected to do hard labor. But thanks to the wonders of biochemistry, there are non-prescription supplements that boost the body's nitric oxide level.

And many vegetables boost the level. Thus, the fad for beets and beet-based supplements, but actually beets don't even make it into the top five of NO-booster foodstuffs. You'll never guess what's Number 1. Arugula.

As to testosterone (T) -- again, it is sunlight that automatically stimulates the body's T production.

Indeed, researchers have been learning that sunlight stimulates a vast range of critically important bodily processes, including waking up.

As I've pointed out before, you don't want to use the high-lumen 'wake-up' lights. Of course if a bright light shines on your face you'll wake up, but this isn't the body's idea of waking up.

For the body to power up all its processes after you've slept,  it needs full-spectrum sunlight, which the high-lumen lights don't provide.

But if you're covered head to toe with clothing when you're out in the sunlight, or slathered with sunblock lotion, at the least this defeats the production of Vitamin D, which is involved with all sorts of bodily processes.

Sunlight doesn't directly make Vitamin D. It needs to mix with body oils, which are then absorbed by the skin. So there has to be exposed skin for the absorption to happen, of course. And the sun can't get past the sunblock stuff, which is why it's called sunblock.

So trust Indonesia's government -- and just about every other government today -- to screw up a healthy practice.  The Economist reported on May 9 that Indonesians have taken up sunbathing in hopes this will protect them from the Covid virus.

I think they're reacting to news reports about preliminary research that shows sunlight can quickly destroy the coronavirus.  So Indonesian women are getting out of their hijabs and men are going shirtless to get the sun's rays. That's great. But now their government is worried about skin cancer, so it's urging the public to use suntan blocking preparations.

My understanding is that sunlight DOES NOT cause skin cancer. (See research published by the Sunlight Institute.)  I don't know whether that's the case with tanning beds, or whether it applies if people strip down and stay motionless in the sun for hours; i.e., if they take to 'sunbathing' instead of being active in the sun.  In any case, I think the numerous health risks in avoiding sunlight far outweigh any risk from skin cancer.

Above all, Indonesians need to know that sterilization is only one among the many benefits of sunlight.  So if they continue to get in the sun on a routine basis and expose more of their bodies to the sun, they can expect to see much healthier people in their society. It is the same for every society.

What about people who can't get sunlight on a routine basis? You can get tanned on a cloudy day and even a rainy day.

The human organism isn't an idiot. It's built to be enormously flexible; it has evolved all kinds of fail-safes and will accept certain workarounds -- such as NO booster supplements and Vitamin D pills.

It's over long periods of flouting Nature that we get into big trouble. That's now the case for societies that for decades have avoided sunlight.