DeviantGlobal: One of the hippest Twitter pages on the planet 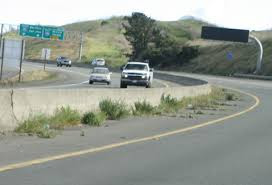 It's a lie, cooked up by a backbencher who fancies himself a great enemy of mine, that I am given to outrageous tangents to scare away readers I don't think are sufficiently intelligent to read my blog. I am not a snob; true I don't like cherry pickers but that's not saying the same, and anyhow anyone who would dress up as Kaiser Wilhelm for a costume party in Georgetown is himself too much of a snob to appreciate why I would spend, say, four months on this blog writing about swine flu.

However, I admit to a weakness for bloggers and news hounds who've identified important trends that fly under the radar of the mainstream media, including mainstream blogosphere. Several such people are futurists. Attempts to predict what the future will look like are dancing on the knife's edge of data analysis so I have great respect for people who routinely attempt the feat; even if I don't agree with their interpretations of their notes from the front I pay attention to their dispatches.

I don't know whether the DeviantGlobal Twitterer is a futurist but a glance through one page of tweets (see below) is enough to clue that the poster is on the lookout for data that indicate one of the most important trends of this young century. The trend is that the trappings of centralized state power are being greatly undermined by true anarchism, and that right now the most visible sign of this is what Nils Gilman and others following the trend call deviant or 'black' (as in black market) globalization.

See this essay at Understood Backwards, a smart blog with a very ambitious goal to combat truthiness, for a crash course on the true meaning of anarchism and the state's reaction to it. (Smart so far; the blog is only six months old. The fun of the blog is that it's the creation of unstuffy Oxford-educated historians.)

So while criminality is the defining characteristic of people who twist modern globalized business practices to nefarious ends, deviant globalization's greatest significance is that it represents a more serious challenge to nationalism than organized counter-nationalist movements (e.g., George Soros's faux anarchist Open Society) or simple transnational organized crime, which is as old as caravans and illicit goods and usually works hand-in-glove with the state.

The counter-trend, also very important to watch, is the state's attempts to fight deviant globalization (thus, the 'civil war') because while the operation might succeed the worry is that the patient -- democracy -- will die.

The counter-counter trend is so diffuse that at a cursory glance it can't survive the coming apocalyptic war between the deviant globalists and the centralized nation-states once they really gang up. But in the manner of weeds springing up through cracks in pavement 'the Vernacular' -- in its broadest meaning, the power of expression that evolves naturally through the preferences of many -- is always with us; no totalitarian regime and no number of criminals can snuff it out. The stand of Alejo Garza Tamez against drug cartel enforcers less than a month ago, which has already made him a folk hero in northern Mexico, is ample reminder of that.

The enduring power of the Vernacular is nourished by the sentiment once expressed by the Indian mystery wrapped in an enigma, Sathya Sai Baba, when asked why God didn't seem to love everyone the same.

The king of one-liners shot back, "God loves everyone equally but some He likes better than others."

The vast majority of humanity shares the sentiment. Yes yes we must have compassion for those with weak character but we all know we'd rather have great strength of character at our side when the chips are down.

A century from today who will recount the stories of today's mobsters, terrorists, and corrupt politicians? Who will remember their names? But the names of men such Alejo Garza Tamez, Rick Rescorla, and Tukaram Omble will not be forgotten and the accounts of their final noble act will pass into legend.

So, too, for true visionaries; eventually people separate the chaff from the grain. In this era democracy has been made into a prison for the mind by politicized thinking rigidly enforced by the state and the mechanisms of lawmaking and government administration. The few philosophers who can think outside political solutions are reminiscent of the human survivors tip-toeing past warring dinosaurs in Jurassic Park.

Yet the ideas and practical solutions of the American Paul Glover, who can visualize a healthy, capitalistic democratic nation with highly decentralized power, are sowing the seeds of the next great social revolution. And none of the machinations by political factions to hijack his ideas will stand against the torrent of change once more people see past the dust kicked up by politics.

But for now, at this moment in our era, what is most clearly seen is ruthlessness on a fast march, as this sampling of tweets at DeviantGlobal evinces:

Shortage Of Rare Earth Metals Exacerbated By Smuggling: http://bit.ly/dRlozw
about 23 hours ago via bitly

Beware those pundit-esque predictions... RT @evgenymorozov Forget about the gas wars this winter; it will all be about the DDoS wars...
6:52 AM Dec 6th via web

evgenymorozov "Next to money & guns, the 3rd largest North American export is the U.S. idealist, who turns up in every theater of the world" Ivan Illich
3:00 PM Dec 5th via web Retweeted by deviantglobal and 14 others

[Pundita note: Illich, who once graced me with the mother of all bear hugs, died before multiculturalism, Canada's "great gift to the world" became another North American export. See the 2008 Pundita post Don't Rile the Natives or What do Canada and Chechnya have in common? for background. So it's not only the Americans.]

washingtonpost Pirates hijack cargo ship with 25 people off India http://wapo.st/hjqKmE
11:03 PM Dec 5th via twitterfeed Retweeted by deviantglobal and 22 others

The Wikileak of the future: your search history, made "radically transparent" - http://bit.ly/icwXuh
6:27 AM Dec 6th via bitly

Mexican drug gangs 'spread to every region of US' http://bbc.in/gtSVI5
7:13 AM Dec 5th via bitly

The broader context for the assault on the Complexo do Alemão: http://econ.st/g9uHFm 7:09 AM Dec 5th via bitly

Kidnap a kid, meth him out, turn him into a cross-border killer: http://lat.ms/gVblBZ
7:07 AM Dec 5th via bitly

The Tuareg domain of the Sahara: a "Terror Zone" - or "a chequer-board of mining and oil prospecting concessions"? http://bit.ly/hJPOqw
6:04 AM Dec 5th via bitly

Illicit flows are always bidirectional: criminal syndicates estimated to smuggle $18-39 billion a year from US to Mex.: http://bit.ly/hwXkBc
3:06 PM Dec 4th via bitly

"The favelas have a different law, a different economy, and their own defense forces": http://bit.ly/dRbN84
via @johnrobb 8:35 AM Dec 3rd via bitly

The good news, however, is that the Vernacular is irrepressible. 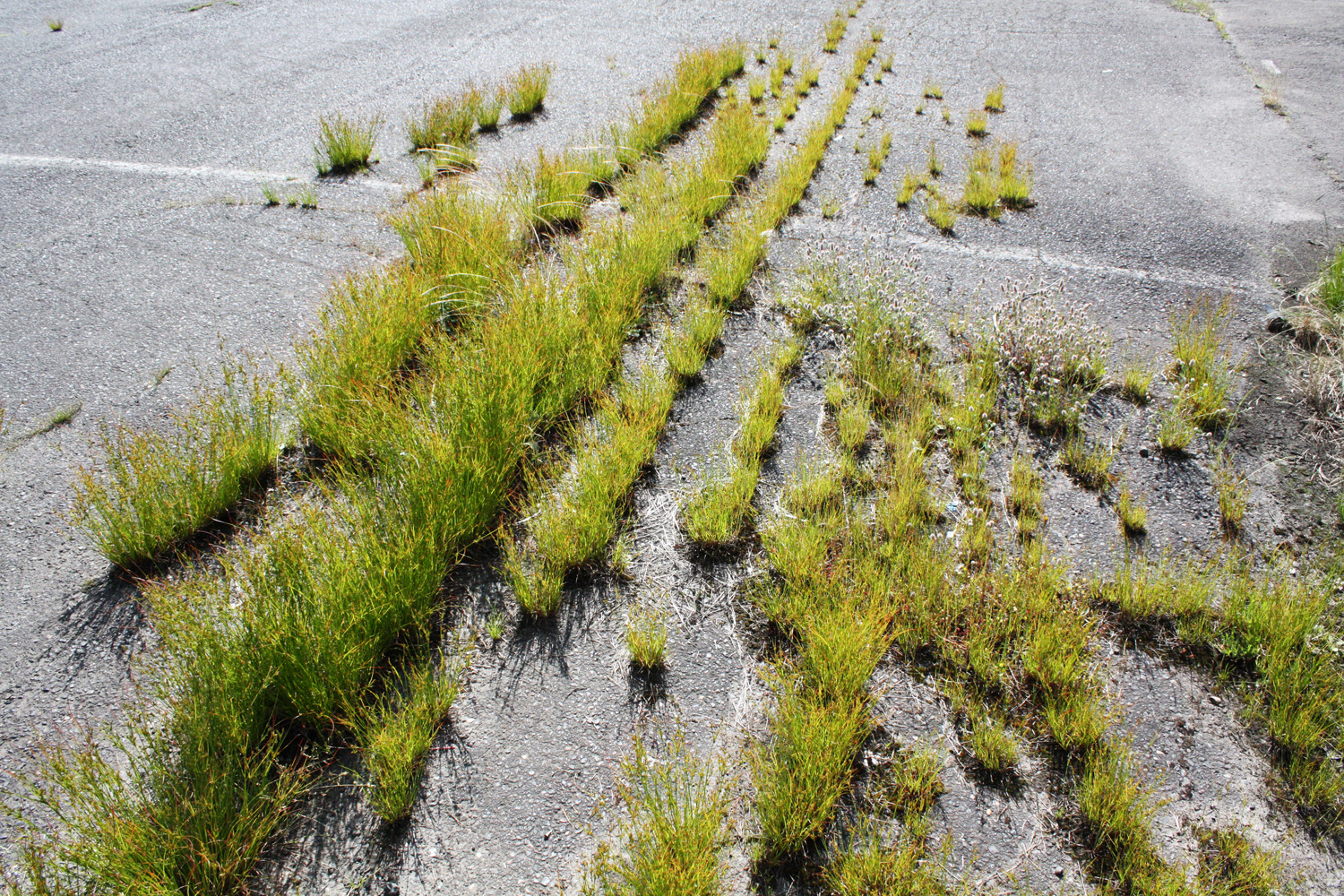