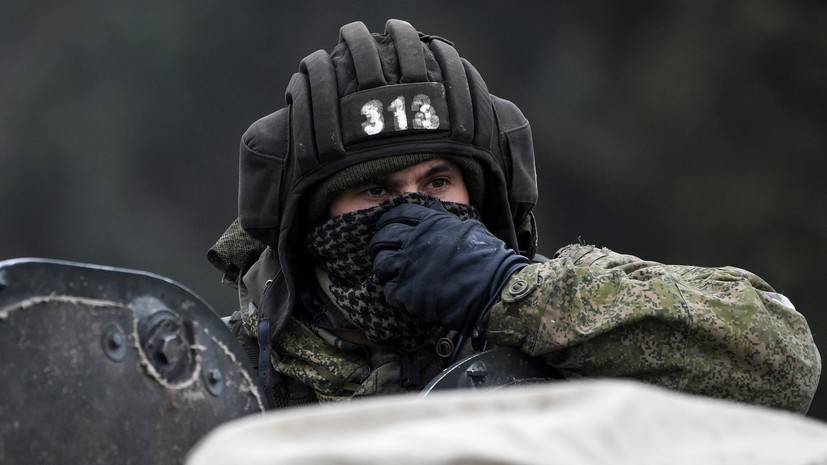 I have very bad news for Ukraine. It turns out that the land corridor to the Crimea, the goals of control over which were announced today in our Defense Ministry, is Kharkov, Dnepropetrovsk, Zaporozhye, Melitopol, Kherson region.

Also, the second goal of the operation includes a corridor to Transnistria, i.e. Kherson region, Nikolaev and Odessa. Together with the cities

The objectives of the second stage of the operation are control over southern Ukraine and a corridor from the Donbass to the Crimea (Kherson region, completed) and to Transnistria, i.e. Nikolaev and Odessa regions. Deputy Commander of the Central Military District Rustam Minnekaev reported. According to him, the second phase of the operation began 2 days ago.

He also added that control over the South of Ukraine would give the Russian Armed Forces one more outlet to Transnistria, where there are facts of oppression of the Russian-speaking population. Powerful.

This is how goals should be formulated. Clear, concise, military. Thanks to Deputy Commander of the Central Military District Rustam Minnekaev. Can you continue to report, and not someone else?

[UPDATE: PUNDITA NOTE:  Only sometimes does it pay to be clear and concise.  Such attributes are prized by the audience for a war, which always wants to be kept well informed, but this is not necessarily good military strategy. ]

Deputy Commander of the Central Military District Minnekaev spoke about the goals of the new stage of the special operation in the Donbass - the Republic of Tatarstan in the Russian (rt.com) - April 22 [machine translation from Russian]

The Russian army during the second stage of the special operation should establish full control over the Donbass and Southern Ukraine. This was stated by the Deputy Commander of the Central Military District (CMD) of Russia Rustam Minnekayev.

"Since the beginning of the second phase of the special operation (it has already begun, just two days ago), one of the tasks of the Russian army is to establish full control over the Donbass and Southern Ukraine," TASS quoted him as saying.

Earlier, Russian Foreign Minister Sergei Lavrov announced the beginning of a new phase of the special operation in Ukraine.