This isn't an official greeting; just dropped in to say Hi 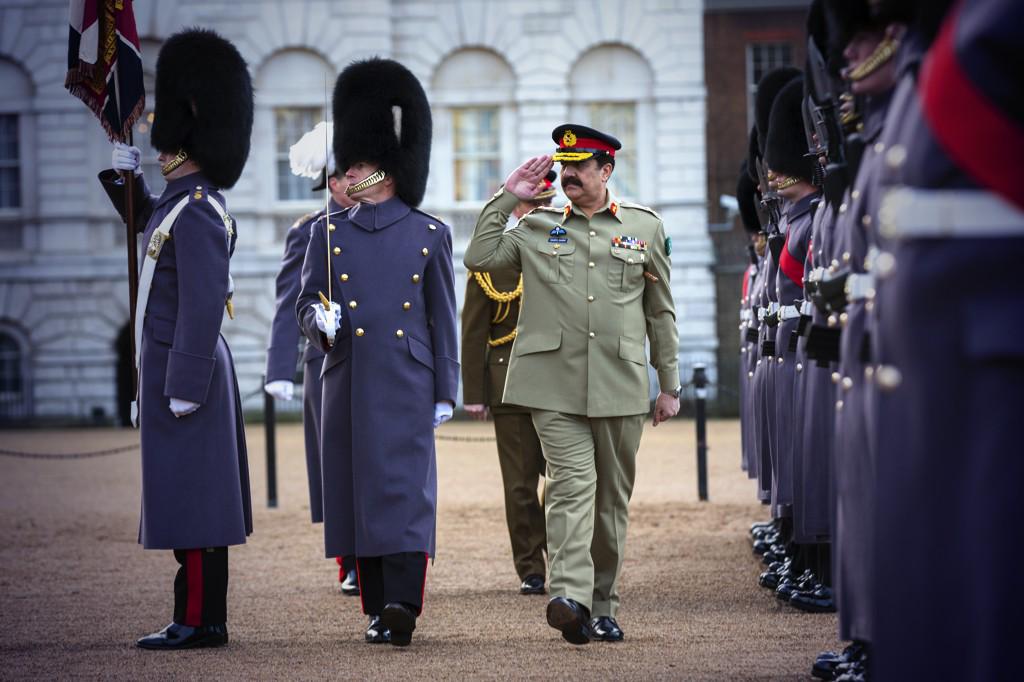 
Gen Sharif meets foreign leaders and at times seems like the head of government. Pakistani media even pictured him at Downing Street in January with David Cameron, UK prime minister, although British officials say Mr Cameron merely “dropped in” on a meeting between Gen Sharif and Sir Kim Darroch, then national security adviser, with no intention of being photographed.