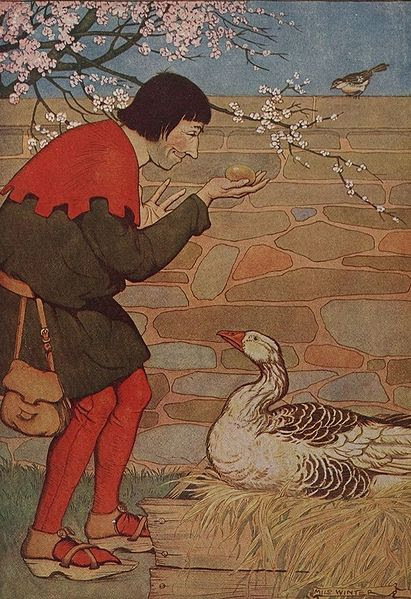 Investors worldwide have a reason to make Canada the economy of choice after Prime Minister Stephen Harper’s decisive election earlier this week ratified policies that helped the government outperform most of its peers among the Group of Seven industrialized countries.

After the Conservative Party won the first majority in the Ottawa-based House of Commons in seven years, Harper vowed to fulfill his pledge to eliminate the budget deficit by 2014 and cut corporate taxes and spending.
[...]
“Canada is a poster-child for the rest of the G-7,” said Jim O’Neill, chairman of Goldman Sachs Asset Management in London, who remembers lamenting the state of the economy when he entered banking three decades ago. “They have commodities, links to growth-driving economies such as China and very solid policies and governance. It’s hard to pinpoint what its immediate challenge is.”
[...]
Harper sought re-election on a plan to maintain reductions in corporate tax rates for companies such as Royal Bank of Canada and Barrick Gold Corp. (ABX) that would cost the government more than C$6 billion in revenue next year. He argues lower taxes are needed to sustain the recovery and generate jobs.
[...]

There's lots more riveting news in the Bloomberg report about Canada's economic prospects but I wanted to stop at the point about reductions in corporate tax rates to ask if you saw a 60 Minutes segment aired on March 25 titled A look at the world's new corporate tax havens. It's about the flight of U.S. corporations to avoid a killer tax rate. Many have settled in a "quaint medieval town in Switzerland call Zug."

The details brought out in the 60 Minutes interview are a nightmare. We're hemorrhaging jobs here in the United States because the federal government with backing from Congress is determined to kill the goose that lays the golden egg.

If you haven't seen the segment and think you know how dire the developing situation is with corporate flight, you might be in for a shock. Here's the CBS 60 Minutes transcript or watch the video of the segment, also posted at the same CBS website.
Posted by Pundita at 5/04/2011 01:22:00 AM