“We cannot stop this pandemic if we don’t know who is infected.” 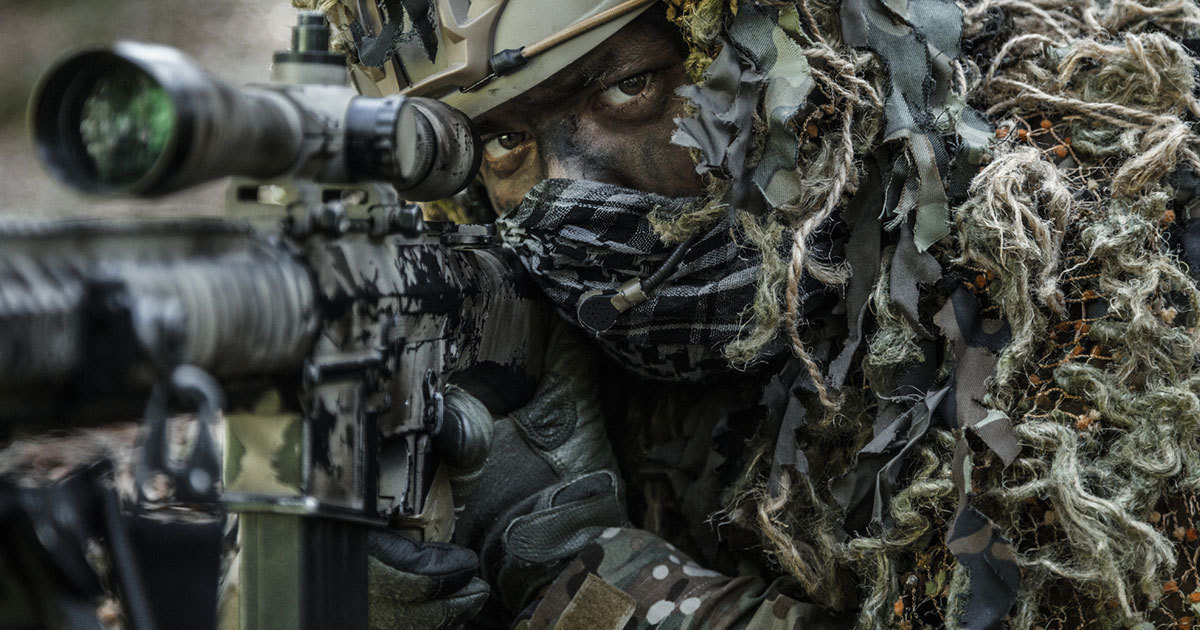 The above quote is from Dr Teddy, aka Tedros Adhanom Ghebreyesus, director of the World Health Organization, who also observed in the same breath, “You cannot fight a fire blindfolded.” That's right. We have only the wildest guesses about how many have already contracted the virus and died from it up to this point. That's partly because COVD-19 is sort of the Carlos Hathcock of viruses.

USMC Gunnery Sergeant Hathcock was one of the greatest snipers who ever lived. Once, he inched along on his stomach for three days across 2000m of open field to get into firing range against a North Vietnamese general. It was an impossible feat, but not only did he kill the mark with one shot, he got away undetected.

That's COVID-19.  They'd swipe the throat, then pronounce the person free of the virus.  But in many cases the virus had already moved out of the throat into the lungs.  And that's when they were on the alert, looking for the virus; before that, health agencies never knew what hit them.  Well, in most cases it looked like the annual flu, and it quacked like annual flu.

Dr Teddy's quotes are mentioned in an Associated Press report today, which found that the CDC screwed up. This is news? They also screwed up with the response to the 2009 Swine Flu virus. But that's the other part of COVD-19's success at taking down so many marks undetected: health agency screw-ups. It's not just the CDC; everybody screwed up if it can be called that Even China's Ministry of Health, was caught flat-footed, despite the fancy biosurveillance they set up after the SARS epidemic to detect an outbreak of something strange. But there was nothing strange -- not until an unusually large number of people in a single area fell ill around the same time from a flu-associated pneumonia.

WASHINGTON (AP) — A series of missteps at the nation’s top public health agency caused a critical shortage of reliable laboratory tests for the coronavirus, hobbling the federal response as the pandemic spread across the country like wildfire, an Associated Press review found.

President Donald Trump assured Americans early this month that the COVID-19 test developed by the Centers for Disease Control and Prevention is “perfect” and that “anyone who wants a test can get a test.” But more than two months after the first U.S. case of the new disease was confirmed, many people still cannot get tested.

The Department of Health and Human Services, which includes the CDC, has begun an internal review to assess its own mistakes. But outside observers and federal health officials have pointed to four primary issues that together hampered the national response — the early decision not to use the test adopted by the World Health Organization, flaws with the more complex test developed by the CDC, government guidelines restricting who could be tested and delays in engaging the private sector to ramp up testing capacity.

There's plenty more in the AP report. But Dr Teddy nailed it.  Even WHO's test couldn't catch any more than a fraction of infections.  You can't test what you can't detect -- not unless you set up more elaborate tests than throat swabs, and such tests can't be done on a mass basis.

The good news, of sorts, is that there are now so many known cases that patterns of symptoms are being detected -- sudden onset of insomnia and/or loss of smell and diminution of taste. These are warnings that the person could well be infected and warrants more than a throat swab.