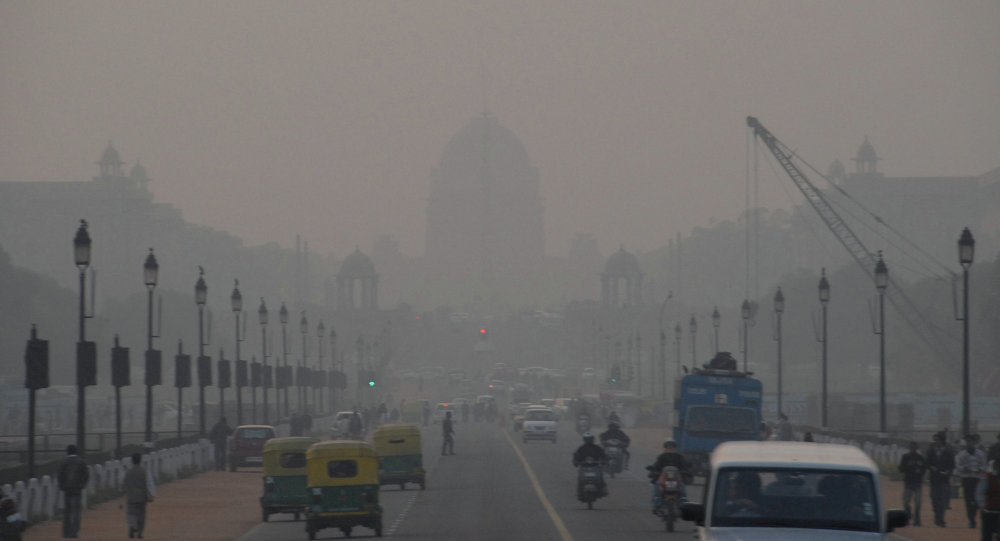 But of course this is the best way to deal with China's pollution problem:

So I don't want to hear complaints that I'm insulting Chinese and Indians by calling them retards. I'm being nice because there's a much worse word for leaders who let their people die by the hundreds of millions while they blow billions on weapons systems to put on a big show.

Besides, you should hear what I call officials in my own government. Which reminds me: how's that lead poisoning cleanup going in Flint, Michigan these days? Never mind; today is International Retards Day at Pundita blog.


Earlier this month, officials in Beijing announced it would be deploying a new environmental police force to help fight the war against smog, focusing on pollution from open-air barbecues, garbage incineration and the burning of wood and other biomass.

The city also said it would be closing 500 factories that have been a source of pollution, while 2,560 other companies would be forced to clean up their operations. High-polluting vehicles will also be restricted in the city from next month, the Beijing Daily reports.

“The root cause of the region’s smog problems, from a long-term perspective, is the unclean industrial and energy mix, which require big changes,” Chen Jining, the country’s minister of environmental protection told the Xinhua News Agency.


India will implement the odd-even car rule to tackle 1.2 million premature deaths every year. Car number plates ending with odd numbers will ply on three days of the week and even ones on the other three days.

Yes yes they're taking other measures as well, as much as they can while still playing ostrich.  See the rest of the Sputnik report for details.  See also these Sputnik reports; note the year they were published:

So a bunch of diplomats complain they can't breathe and the apparatus of Indian government finally starts to groan into action. Two years later: odd-even days for license plates.

But we're just a poor developing country. Really? Those weapons systems don't look like spears and slingshots to me.

By the way, the face masks worn by the guards shown in the first photograph are virtually useless. And there is no escape from the smog indoors in Beijing and other worst-hit cities in China, not without draconian precautions that most residents can't afford. It would be the same in New Delhi and other highly polluted cities in India. For details see John Sudworth's Beijing: The city where you can't escape smog; 15 January 2017, BBC Magazine. 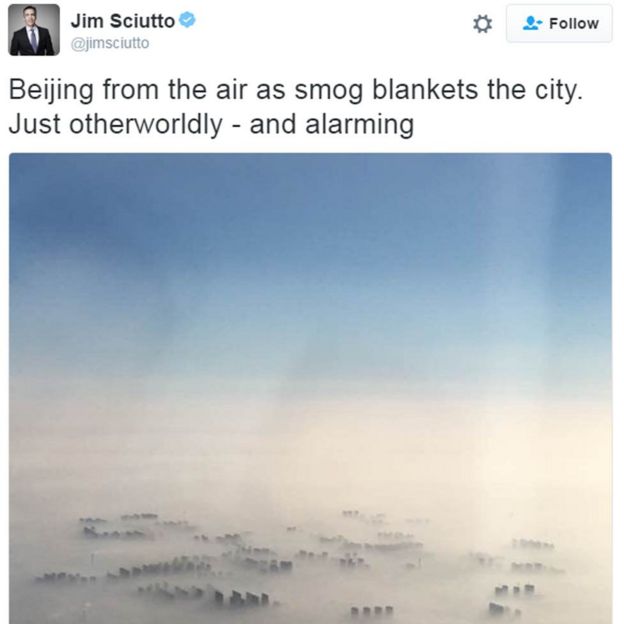