The Qatar Affair: "The move is a smokescreen"

"Rex Tillerson has said there will be no material difference to how the US and Qatar cooperate militarily as a result of this move. ... US reticence to fully support Riyadh's actions is made particularly likely given Qatar hosts the sprawling Al Udeid Air Base, the US' largest base in the region and a major jumping off point for US air force actions in the region."
Doha, Qatar 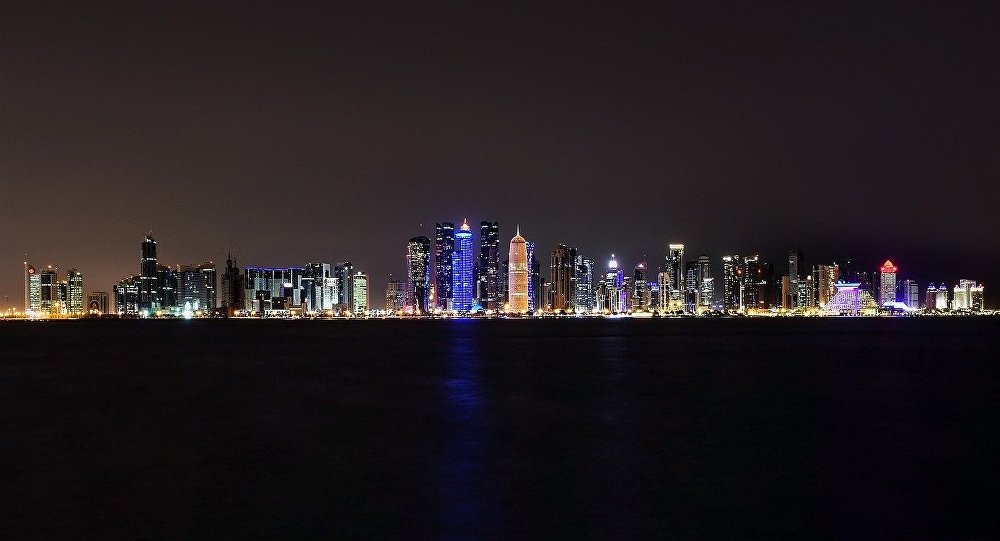 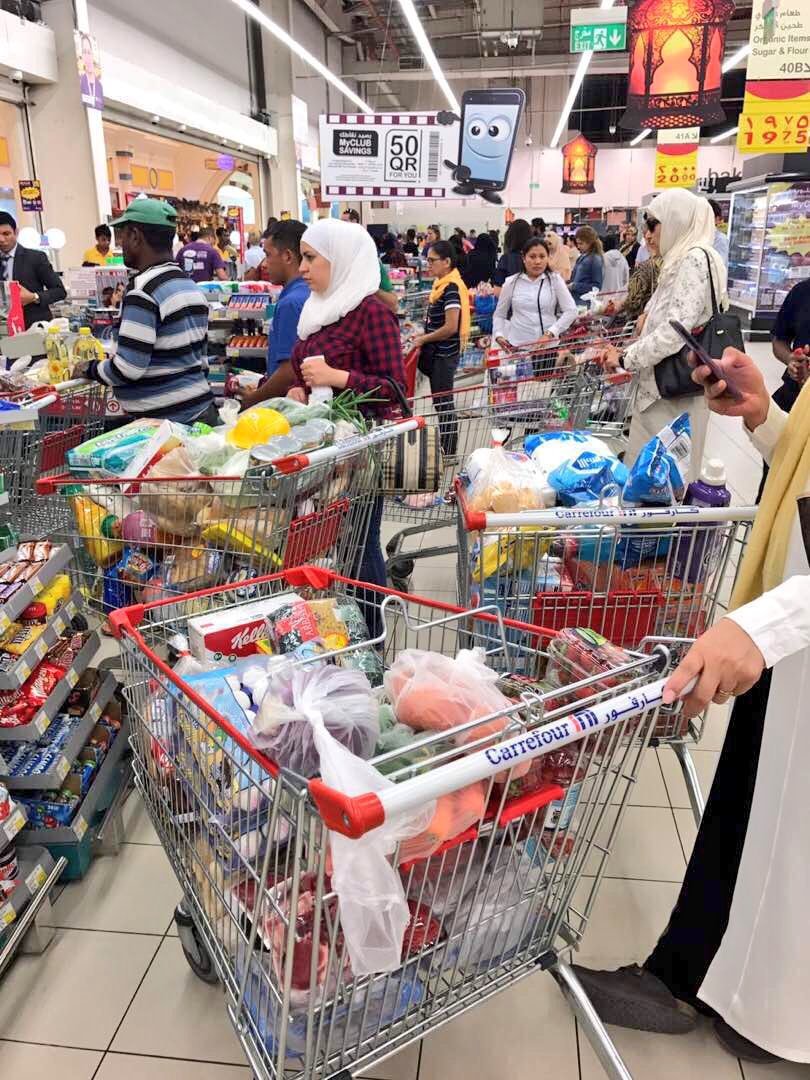 Sputnik has weighed in about why the crisis happened, so add this theory to the pile:

Three members of the Gulf Cooperation Council -- Saudi Arabia, Bahrain and the United Arab Emirates -- have severed diplomatic relations with Doha in response to allegations revelations Qatar finances terrorist groups. Egypt, the Maldives and Yemen have followed suit. However, a regional expert has told Sputnik the move is a smokescreen.

Bahrain was the first to cut ties, citing Qatar's "insistence" on "destabilizing security and stability" within its borders, and "interference" in the country' affairs. Not long after, Abu Dhabi, Cairo and Riyadh issued similar statements.

Saudi Arabia has canceled the broadcasting license of Al Jazeera (funded by Doha) and has begun closing its offices in the country — and there are suggestions other countries in the region may follow suit. The Kingdom went one further than its peers, however, in suspending all air and sea communication with Qatar, ordering all Qatari nationals leave its territory within a fortnight and banning all Qataris (save for "pilgrims") from entering the country.

​Observers with even a cursory understanding of Middle East politics may splutter at Saudi Arabia's apparent concern over Qatar's covert terrorism funding, given the Kingdom is notorious for financing the dissemination of Wahhabism — the extremist strain of Islam driving most of the world's prominent Muslim terror groups — and it is a struggle to name a single Islamic extremist faction that has not received funding from Riyadh in some form.

​However, Babak Mohammadzadeh, a PhD researcher at the University of Cambridge's Department of Politics and International Studies, suggests the en-masse ostracism of Qatar has much more to do with long-held concerns among the GCC over Qatar's "independent" approach to foreign policy.

"Qatar has always pursued a more independent line, cultivating ties across the region and involving itself in places such as Lebanon and Yemen. The way the country relates to Iran has also produced rampant concerns in Riyadh — Saudi Arabia and others are keen to control Qatar in this regard. The traditional GCC line on Iran has been that there needs to be strong opposition to Iran's aggressive pursuits across the region, but Qatar has so far been unwilling to submit to that. This is all aimed at bringing Qatar to heel," Mr. Mohammadzadeh told Sputnik.

Moreover, he believes Riyadh's use of the term "terrorism" and related phraseology is deliberately designed to cloud its real motives — namely, its specific geopolitical aims in the region, particularly those relating to Iran. As such, whenever Saudi spokespeople talk of terrorism it's important to be "critical and cautious" — and he warns against employing the terminology advocated and espoused by the Kingdom.

Saudi Arabia is a close ally of the US — a toxic marriage reaffirmed by a May visit to the Kingdom by President Donald Trump, which inaugurated the largest single arms sales deal in United States history — raising questions about whether the US will support or oppose the regional move. Nonetheless, as Qatar is likewise a close US ally in the region, it's questionable whether American support for the Saudi-led actions will be reflexive.

"Trump's visit to Saudi Arabia was a major motivator behind the actions being taken against Qatar currently. As he has so strongly backed anti-Iran rhetoric, Saudi Arabia and their close allies felt emboldened to take these unprecedented steps. Still, it's hard to say though whether the US will support them. Rex Tillerson has said there will be no material difference to how the US and Qatar cooperate militarily as a result of this move," Mr. Mohammadzadeh added.

US reticence to fully support Riyadh's actions is made particularly likely given Qatar hosts the sprawling Al Udeid Air Base, the US' largest base in the region and a major jumping off point for US air force actions in the region. Qatar will, Mr. Mohammadzadeh believes, be particularly keen to maintain this structure, given it serves as the country's most important security guarantees.

What is likewise clear is the impact on Qatar of this shift could be catastrophic. The country is scheduled to host the World Cup in 2022 — and if the diplomatic crisis is not resolved, it would obviously have profound consequences for the tournament. Moreover, it will deleteriously affect businesses working across the Gulf. If Saudi plans to ban and remove all Qatari nationals from the country within a fortnight materialize, Qatar risks becoming "increasingly isolated," Mr. Mohammadzadeh warned.

"This country is dependent on many international linkages to survive — its non-oil imports go through Saudi airspace and Saudi-administered waterways. It will certainly be problematic for the country to maintain itself. In terms of other regional consequences, Qatar's isolation could have consequences for the Iranian nuclear deal. Oman and Qatar have had an important say in how this deal was negotiated — it may cause Iran to change course," he concluded.