"While ambassador to North Korea, he was instrumental in the building of a Russian Orthodox Cathedral in Pyongyang through discussions with Kim Jong Il. The cathedral was consecrated in 2006."

"Andrey Gennadyevich Karlov (Russian: Андре́й Генна́дьевич Ка́рлов; 4 February 1954 – 19 December 2016) was a Russian career diplomat who served as the Russian Ambassador to Turkey and earlier as the nation's ambassador to North Korea. 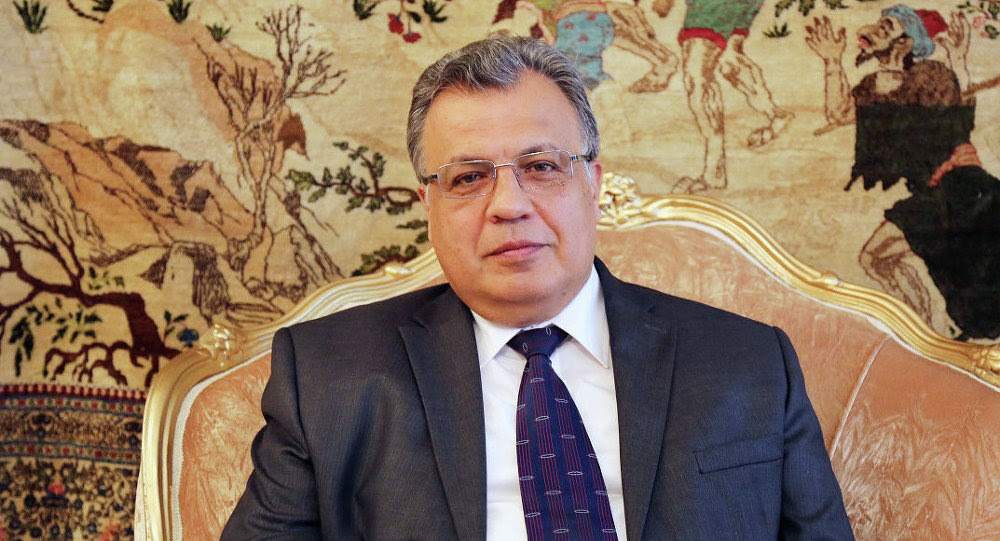 "While ambassador to North Korea, he was instrumental in the building of a Russian Orthodox Cathedral in Pyongyang through discussions with Kim Jong Il. The cathedral was consecrated in 2006."  (Wikipedia)

It is hard to encompass the great import of Ambassador Karlov's diplomatic accomplishments in North Korea.


As to those who sniff that the cathedral has few visitors other than tourists -- I'd say the history of Christianity is the best answer. The cathedral has only been standing for a decade, a blink in the eye of time.

From Pyongyang to Vladivostok to learn the Orthodox Easter Liturgy

Two priests, ordained last August by the North Korean Orthodox Church, visited Vladivostok to learn about Lenten celebrations and the Easter Liturgy. The links between the two Churches remains, both under the authority of Alexi II.

Vladivostok (AsiaNews) – At the beginning of Lent North Korean Orthodox priests visited the Russian city of Vladivostok, to attend the Cathedral of St Nicolas and learn the seasons liturgy and Easter celebrations. The decision to journey to the Siberian city was born of the fact that the two, who were ordained priests in the only Orthodox Church in the North Korean capital, the Holy Trinity, received their formation in Vladivostok.

With the two – Fr. Feyodor Kim and Fr. Ioann Ra – was Kim En Chang, a graduate from the Gnesiny music school, who also studied scared music in Vladivostok. The formation of North Korean clergy in Russia was granted thanks to the efforts of the North Korean Orthodox Commission, set up in Pyongyang in 2002.

According to Fr. Dionisy Pozdnyayev, a Russian Orthodox priest from the Moscow Patriarchate invited by the North Korean government to minister to foreign nationals in the North Korean capital, the creation of an Orthodox Committee "marks the official recognition of Orthodoxy".

During the Russian “workshop”, ties between the two Churches were strengthened – both fall under the authority of the Patriarch of the Russias Alexi II – and it was confirmed that a Russian priest and choir have been sent top take part in the Korean Easter celebrations.

By the early 1900's some 10,000 Koreans converted to Orthodoxy as a result of Russian missioners' work in cities like Seoul (South Korea) and Wonsan (North Korea) and several villages. However, Japanese colonial rule and the Stalinist regime in the north cut short the process of evangelisation.

The Vladivostok's delegation is not the first on Russian ground: four North Koreans are studying at the Moscow Patriarchate's Theological Seminary. Two Russian students from the Moscow Theological Academy are also currently studying the Korean language and culture at Pyongyang's Kim Il Sung University.


The Agne Partheni chanted (perfectly) by a Korean in a ceremony in 2011 at Holy Trinity Cathedral, with Amb. Karlov in attendance: