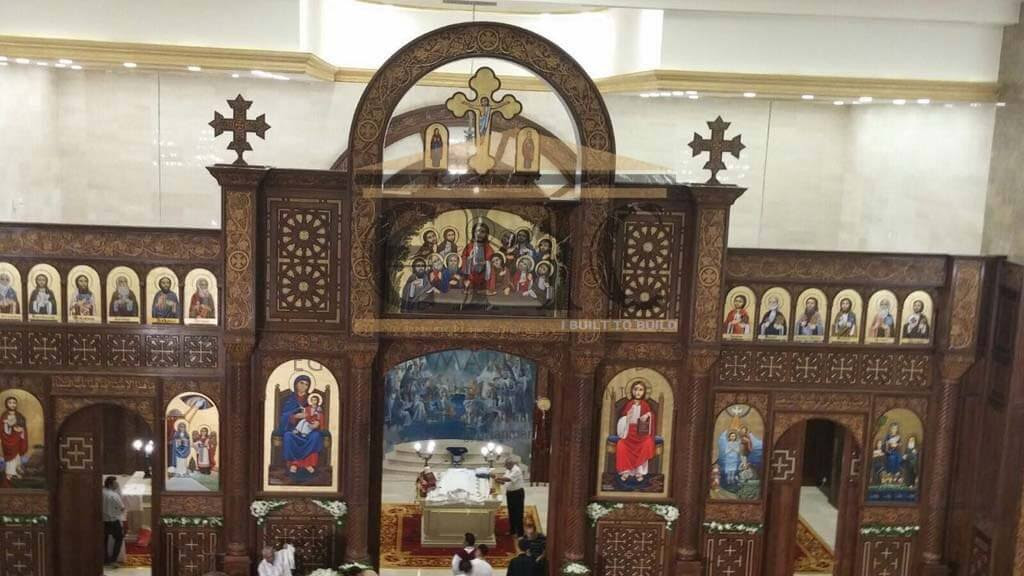 RT has posted a short video from Rudaw English of the church interior after the blast.

Question for CNN:  If you knew that the bombing was inside a church next to the cathedral, why does your headline only indicate there was a blast near the cathedral? Never mind, because I know I wouldn't get a straight answer. Update 7:40am EST: I note that RT, quoting Associated Press, has a similar headline that also doesn't mention the actual blast inside a church. ]

An explosion near a Coptic cathedral in the Egyptian capital has left at least 25 people dead and 31 others injured, local media reported.

The blast occurred in Cairo's Abbassyia district early Sunday morning, according to the government-sponsored Al-Ahram daily, citing the health ministry.

"Security forces are searching and screening the area," the Al-Ahram's website reported.

The explosion comes just two days after two bombs killed six police officers and a civilian in Giza's Haram district on the street leading to the pyramids.

Copts have faced persecution and discrimination that spiked after the toppling of Hosni Mubarak's regime in 2011. Dozens have been killed in sectarian clashes. There is also little Christian representation in government.