Hell’s Gate National Park, Kenya, one of the world's most active geothermal regions 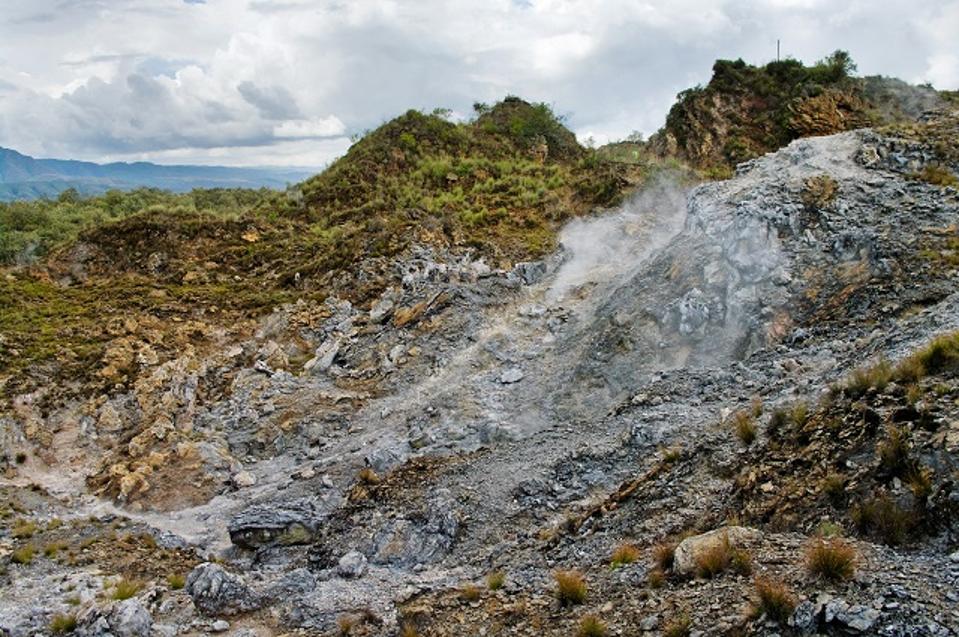 From How Kenya Is Using The Earth's Heat To Power The Country; September 5, 2017, Forbes/Spectra:

Other growth countries for geothermal power in the Rift Valley area include Ethiopia, Tanzania, Rwanda and Uganda, all of which are looking to expand their capacity. ...

From Kenya's energy revolution: full steam ahead for geothermal power; November 2013, The Guardian


Electricity may be at a premium in Kenya, but the country hopes to be the world's leading exponent of geothermal power by 2023 ...

"Within 10 years, there is no reason why we should not be beyond 3,000MW," says geothermal development manager, Geoffrey Muchemi.

This would equal the US's current installed capacity and, in terms of geothermal as a percentage of national power, make Kenya a world leader.

Muchemi attributes the rate of growth in part to the Kenyan government's support.

"Hydroelectric power has been our mainstay for a long time. But Kenya is a dry country. There are times when the rivers have no water. We only have two rainy seasons in a year and there are years when the rain completely fails."

Hydroelectric energy generators can run at as little as 58% of their installed capacity, he says. Diesel, likewise, cannot be relied upon for continuous production; like a car, it has to be stopped for routine maintenance, and does not run at more than 60%. Geothermal, however, consistently delivers almost full capacity.

About 13% of Kenya's power generating capacity is geothermal, but in real terms it contributes 22% to the grid.

"That is one of the reasons why the expansion is based on geothermal," Muchemi says. ...