The Canadian province of British Columbia has also been hit with wildfires, the worst in a decade; as of July 14 more than 1,100 wildfires had been started this year -- a third of them human-caused. But by last weekend cooler weather and some rain had helped the firefighters.  The premiers of British Columbia and Saskatchewan are now calling for a country-wide approach to fighting forest fires.  Good idea. 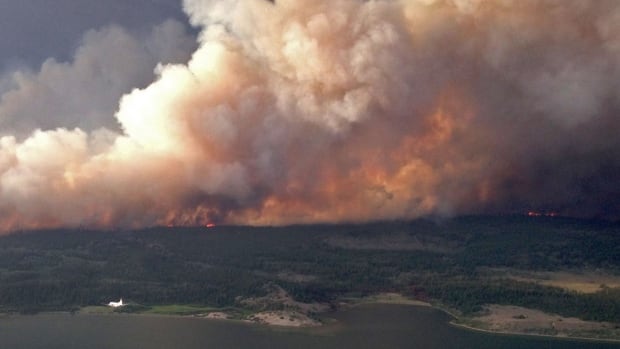 Damage from the Puntzi Lake fire, which grew six times in size to about 80 square kilometres in just one weekend. Other photos.

Saskatchewan is a prairie province in Canada, which has a total area of 651,900 square kilometres and a land area of 592,534 square kilometres, the remainder being water area. Capital: Regina. Wikipedia 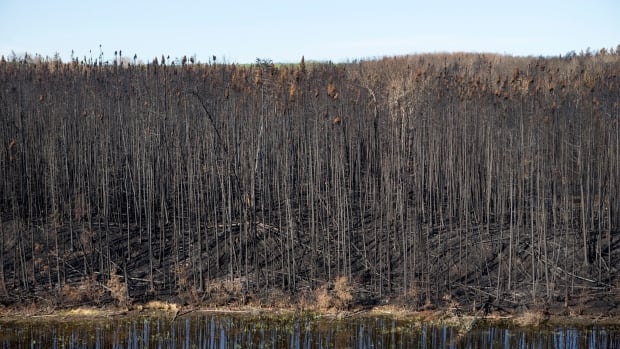 Wildfires put out since Thursday, July 16.

Evacuees in care of and receiving support from the Ministry of Social Services.

Population of Prince Albert, as of 2011 Canada Census data.

Military personnel from other provinces and the United States fighting Saskatchewan wildfires.

Size of the Philion fire now burning, uncontained, north and east of Weyakwin.