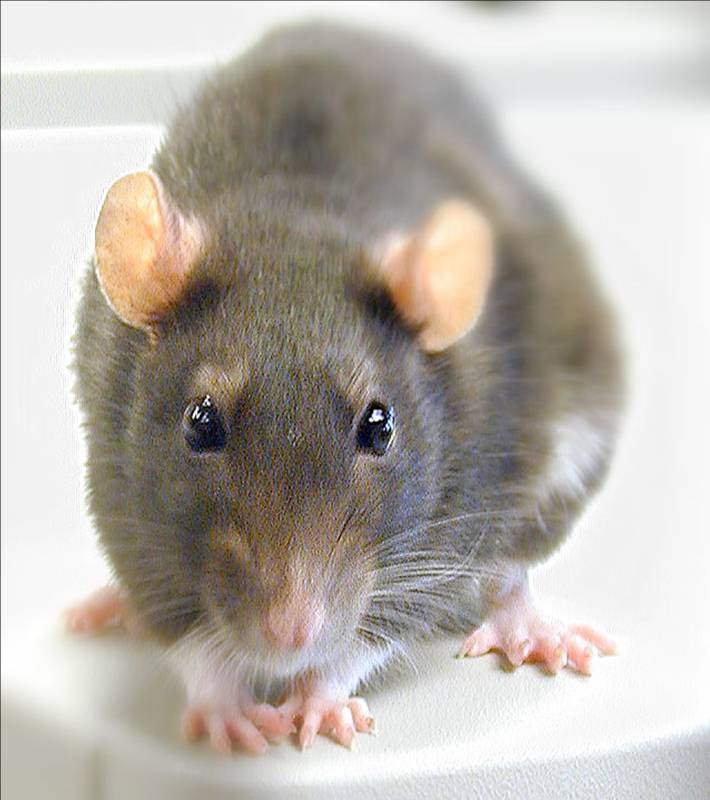 The night was not cold but exhaustion and physical shock had set in. I was shivering so badly and my mouth was so dry that I could only choke down a few bites of the sandwich. With shaking hands I poured a cup of cold coffee, added milk and sugar, then downed aspirin and more megadose-strength Vitamin C. I applied mosquito repellent to my face, neck, hands and wrists. Then I wrapped myself in the blanket.

With no more chores to focus on, the terror seeped back.

It struck me that the man's motive for setting the fire was not necessarily to teach a lesson in humility. It had never occurred to me before that the man, or whatever it was, had been aware of my attempt to help Sai Baba during the struggle in the Poornachandra auditorium. Clearly he had been aware, so then he had my number. He would have gauged I would try to save the others in the hotel from the fire with little thought for myself.

I recalled the massive doses of Vitamin C I'd swallowed moments before the fire broke out and the huge amount of smoke it had generated. Had the vitamin done as promised? Warded off the worst effects of carbon monoxide poisoning long enough that I hadn't fallen unconscious before I'd gotten outside?

Whether there was a moon to accompany the bright starlight I can't recall but I could see well enough. I got up and moved the lounge chair so I could more easily keep an eye on the door leading to the roof.

I asked myself mockingly, 'And what would you do if he came through the door?'

This attempt to wring trench humor from the situation only made me more acutely aware of my vulnerability. I would be utterly defenseless if he attacked me on the roof.

I fought down the urge to scream and run. There was nowhere to run. Every nerve seemed on alert; I strained to place the slightest night sound. My shivering became uncontrollable.

I am not going to make it through the night, I thought.

I turned in the chaise lounge and looked at the stylized painting of the Buddha's eyes on the stupa of the Swayambhu temple, the side that faced the Vajra hotel roof. They gazed across Kathmandu Valley with perfect detachment. I'd been told that ears were not added to the depiction to signify that the Buddha wasn't interested in hearing praise. No ears, no hearing prayers for help, either. The Buddha was completely beyond this realm, beyond the affairs of humans.

I tried to pray but couldn't. I had never been good at prayer and less good at praying for myself; the extremis of terror was not a good time to start practicing, I considered.

Then something Sai Baba had said in a discourse came to mind: "Never hesitate to call for help. If you're ever in trouble pray to whatever form of God you believe in. If you can't pray, call on me. If you can't call on me, call on your mother and someone's mother will come rushing to your aid."

My mother was long dead, and no one's mother was going to rush to my aid on a rooftop in the middle of nowhere at three in the morning.

"Mother," I cried out in despair. "Mother, please help me!" Then I burst into sobs.

A few minutes later I heard a rustling sound. I started, nearly leaping to my feet in panic, and forced myself to stop crying so I could pinpoint the sound. My eyes went to the portion of the low brick wall around the roof that my chair faced. The rustling sound was coming from where the wall joined the building. Something was climbing on the vines that ran up the side the building.

Within a moment what looked to be a kitten came into sight, then began moving slowly along the top of the brick wall. As it drew nearer a thrill went through my body. I stared in wonderment.

It was not a kitten. It was a rat. A pregnant rat. Someone's mother had climbed, laboriously, to a roof in the middle of nowhere at three in the morning.

The rat was so heavy with pregnancy that movement was difficult for her. She inched ponderously along the wall until she was opposite me, less than two yards away. Then she turned her head to contemplate me.

For a moment I was afraid to speak for fear of startling her, then I whispered pleadingly, "Mother, please don't leave me!"

She stayed with me until the dawn.

Once she turned to look at me as if to say, 'I will be right back,' then lumbered to the far end of the wall, out of my sight. She returned moments later to stand guard.

At first I thought to offer her some of my sandwich then told myself, 'Be humble. She is here to help you, not the other way around.'

I ate the rest of the sandwich. The food helped me feel stronger.

The remainder of the night passed uneventfully, the mother busy with her thoughts, I with mine. I can't remember what I thought about but I do recall that the terror and despair quickly ebbed, leaving me calm, and the shaking gradually left me.

When the dawn came I stood and thanked her. She headed for the edge of the building then began her slow descent down the vines.

I turned and saw that the cloud cover over the Himalayas had lifted. So I had finally been on the Vajra roof early enough to see the dawn, I thought wryly.

When the sun rose I stared in awe and a touch of fear at the snow-tipped mountain chain appearing golden against the luminous sky.

It is one thing to see photographs of the Himalayas, quite another to see them with the naked eye. Even at a distance of several miles one can sense their forbidding power.

In that moment I knew that if there clues on the other side of those mountains to the murder mystery I was trying solve I would have to leave them unturned. My stays in this part of the world had taken a great toll on my health. Even if I somehow managed to get across the Himalayas in the company of Tibetans who knew how to navigate around Chinese soldiers I would not be strong enough to make the return journey.

For the first time I wondered why the man had tried to kill Sai Baba and why I'd been drawn into the incident. The questions had not occurred to me before because Sai Baba was a perennial target of murder attempts. I'd looked at the attempt on his life in the Poornachandra auditorium as being entirely unrelated to my life and my search. Perhaps the supposition wasn't true.

"Hunt," I corrected myself. For the first time I used the word. I was not searching; I was on a hunt, and I had turned to Sai Baba for help in the hunt.

If the assassin didn't want me pursuing the murder mystery he would have had plenty of chances to attempt to kill me since his attack on Baba. Yet seemingly he had not struck until I'd reached Nepal.

Over the years I'd received warnings to abandon the hunt, including warnings from Sai Baba. The most recent warning had come from a Tibetan Buddhist monk I'd met briefly in Ladkah then invited to lunch when our paths had crossed again in Kathmandu.

After studying me he said, "You remind me of a strongman in my village in Tibet. He was with some people walking in the wilds when they were attacked by a snow leopard. They had no weapons. He told the others to run for help. To prevent them from being chased he charged at the leopard and fought it with his bare hands.

I asked who'd won the battle.

The monk replied, "When the villagers arrived they found he had broken the leopard's back. But you should have seen the man! Every inch of his skin was clawed to shreds. He soon died from his wounds."

His point, taken with all the other warnings, was clear. I was poking into a mystery which might not be the business of ordinary humans. So if I was determined to keep playing sleuth I had better learn to become harder to kill.

The monk had advised me to take up the practice of Yoga. However, I wasn't the Yoga type. Other kinds of meditation weren't my métier, either. So it seemed I was destined to keep repeating those moments in boarding school when I'd stumbled around in the pitch dark while something invisible to my eyes looked on.

If the man had meant to stage my death at the Vajra hotel, it looked as if I'd survived with the help of Western science, a kind-hearted rat and -- recalling the feeling of hands shoving me to notice a fire extinguisher -- perhaps a little behind-the-scenes help from Sathya Sai Baba. The next time I might not be so fortunate.

Part 5 will be posted on Monday morning.

Eggsalent, writing of a different stripe. Is harder than they tell you in English class!